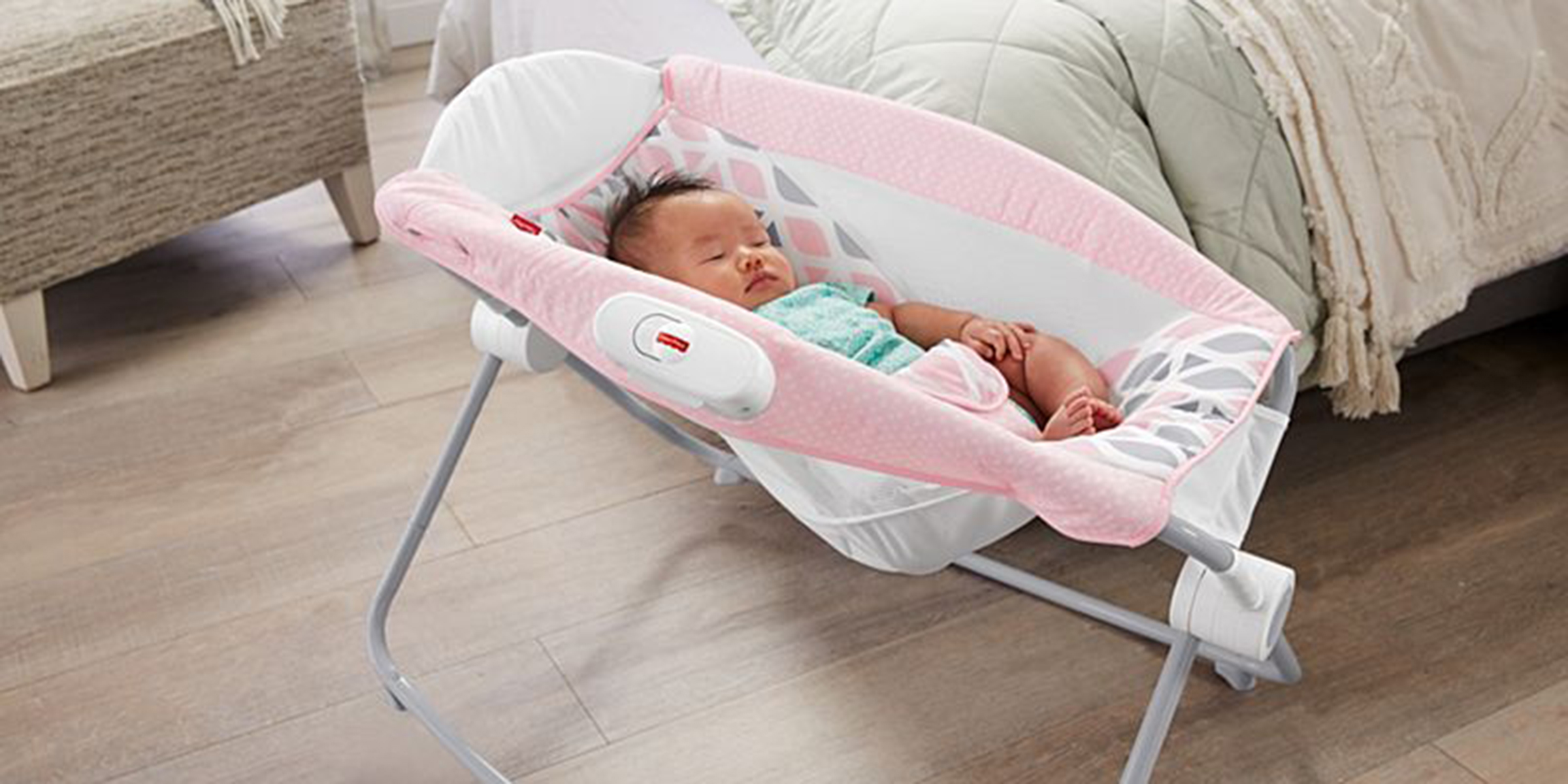 Fisher-Price Issues Warning To Parents After Infants Die In Rockers

Parents be warned. Do not let your infants go to sleep in Fisher-Price’s Infant-to-Toddler and Newborn-to-Toddler rockers.

Fisher-Price and U.S. product safety regulators said the rockers should never be used for sleep and infants should never be left unsupervised or unrestrained in them. This warning comes after 3 infants died in the devices between 2009 and 2021.

Consumers are encouraged to report incidents involving these or other infant products to the CPSC at saferproducts (dot) gov.

The  U.S. Consumer Product Safety Commission in 2019 recalled another similar Fisher-Price product, the Rock ‘n Play Sleeper, after 30 infant fatalities were reported. Doctors, parents, and consumer advocates had warned the company for years that the product was unsafe and should be recalled.

A new rule finalized by the CPSC requires that infant sleep products have a sleep surface angle of 10 degrees or less. The rule goes into effect on June 23, 2022. Fisher-Price and the CPSC said the best place for infants to sleep is on their back on a firm, flat surface without blankets or other objects near them.

CPSC Commissioner Richard Trumka Jr. said a gag order implemented by Congress in 1981 prevented the agency from issuing an immediate warning to consumers without first seeking permission from the product’s maker. In the most recent case, Trumka said the gag order delayed the warning message by two months.