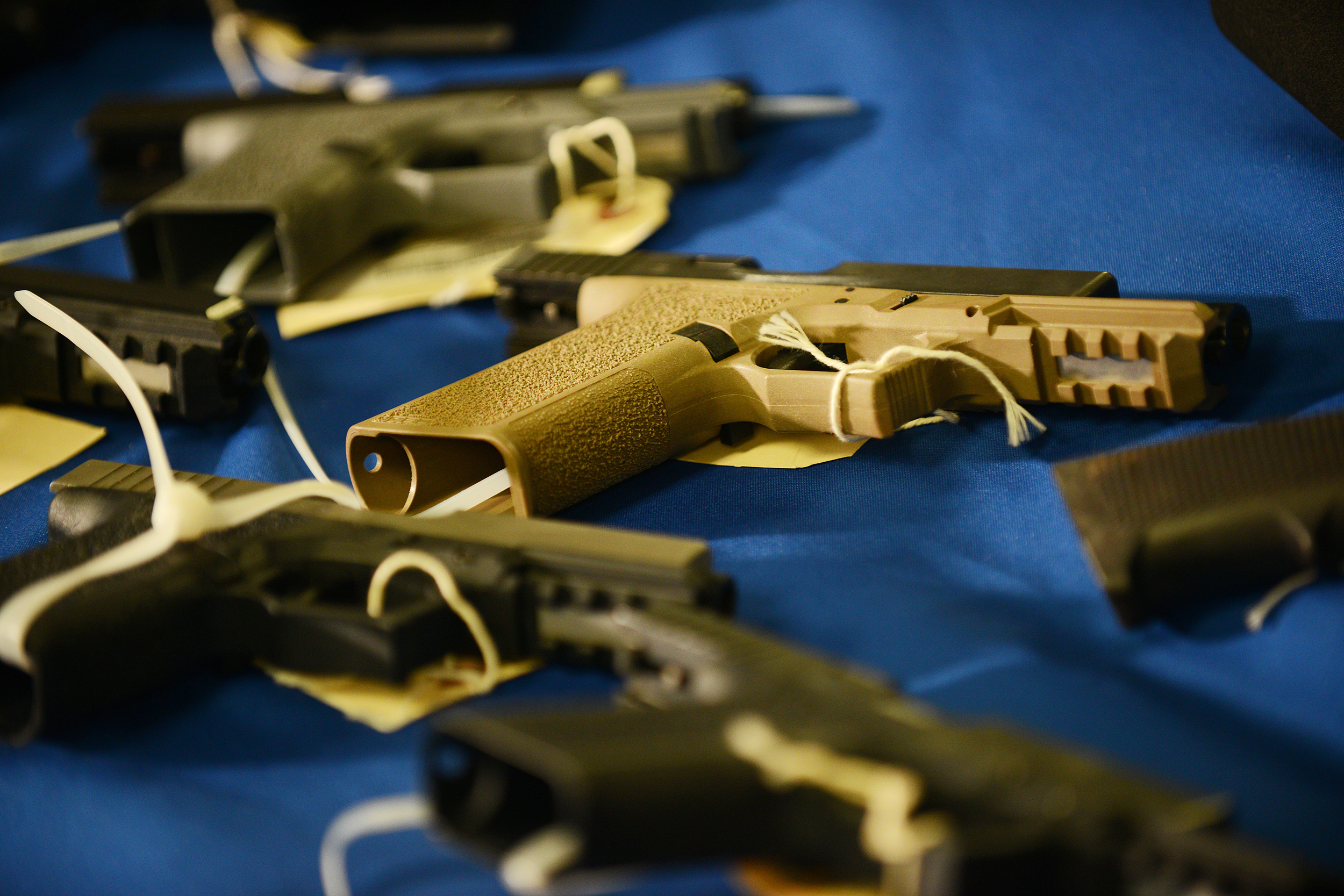 On Thursday, the Queens District Attorney’s office revealed five people had been indicted for running guns from Tennessee to New York City.

According to reports, the 1,611-count indictment of the suspects resulted from the DA’s efforts “to break the notorious ‘Iron Pipeline’ used to smuggle guns purchased down south to be sold illegally in New York.”

The police said almost 200 guns were seized during the investigation, which started nearly a year ago.

The 2020 report released by the Bureau of Alcohol, Tobacco, Firearms, and Explosives states that 101 firearms recovered in the Empire State came from Tennessee, 11th on the list.