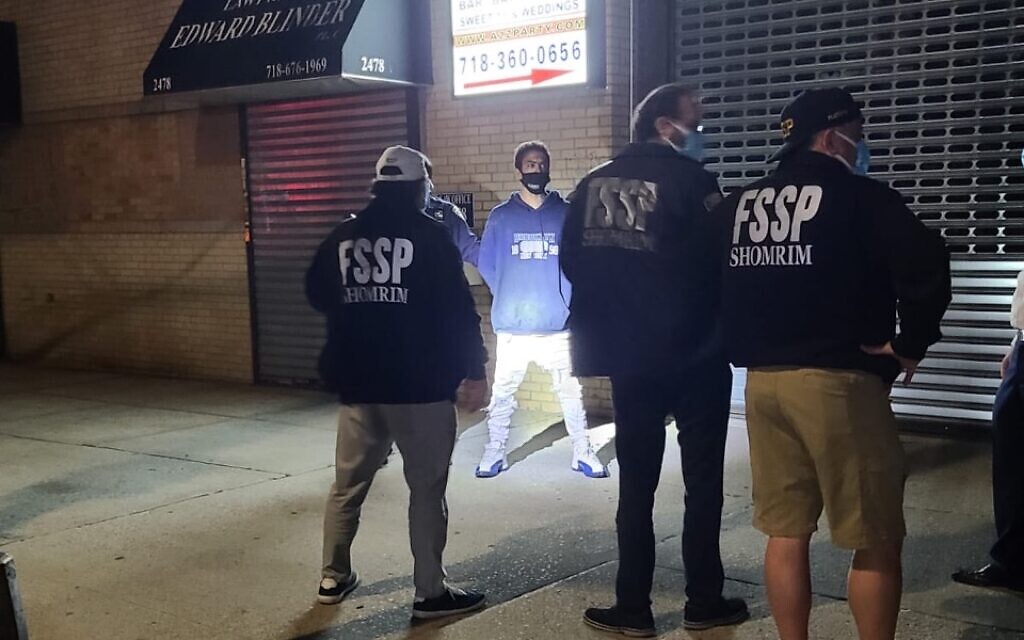 Typically committing the crime on Shabbos, a group of young Frum teens is breaking into Flatbush Shuls over the past several months, in order to steal money and car keys.

On Tuesday morning, the Shomrim arrested two of these individuals in connection with a vehicle they stole from HaRav Shimon Alster’s shul on Bedford Ave. and Ave. L this past Friday night. One of the suspects, despite being just 16 years old, has already been arrested on numerous occasions and has even been charged twice on lethal weapons violations.

Flatbush Shomrim has been able to recover a large percentage of the stolen vehicles and has stated that the teens have been gaining access to the shuls by figuring out the combination patterns, after which they have been stealing money from pushkas, as well as going through shtenders in search of car keys.

With a large number of vehicles stolen by the group over the past three months, Flatbush Shomrim have increased their Shabbos patrols, with help from retired NYPD officers.

The Shomrim has urged the community not to leave any valuables – keys or otherwise – in their shtenders or anywhere else besides for a locked safe.