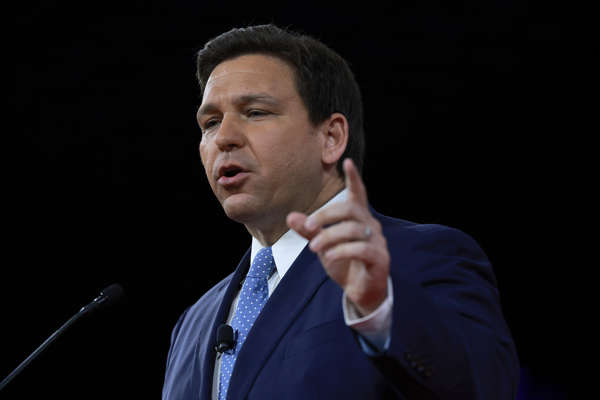 On Monday, Florida Governor Ron DeSantis signed a revolutionary new bill that will now create a special police force dedicated to cracking down on voter fraud and other election crimes.

A task that was the top priority of Republicans after former President Donald Trump’s claims that his reelection was stolen due to electoral crimes, was successfully brought into action by DeSantis on Monday.

Republicans nationwide have stressed the need to restore public confidence in elections and have passed several voting laws in the past two years aimed at placing new rules around mail and early voting methods that were popular in 2020 as the coronavirus pandemic disrupted in-person voting.

The law also increases penalties for the collection of completed ballots by a third party, often referred to as ballot harvesting, to a felony. It raises fines for certain election law violations and requires that election supervisors perform voter list maintenance on a more frequent basis.