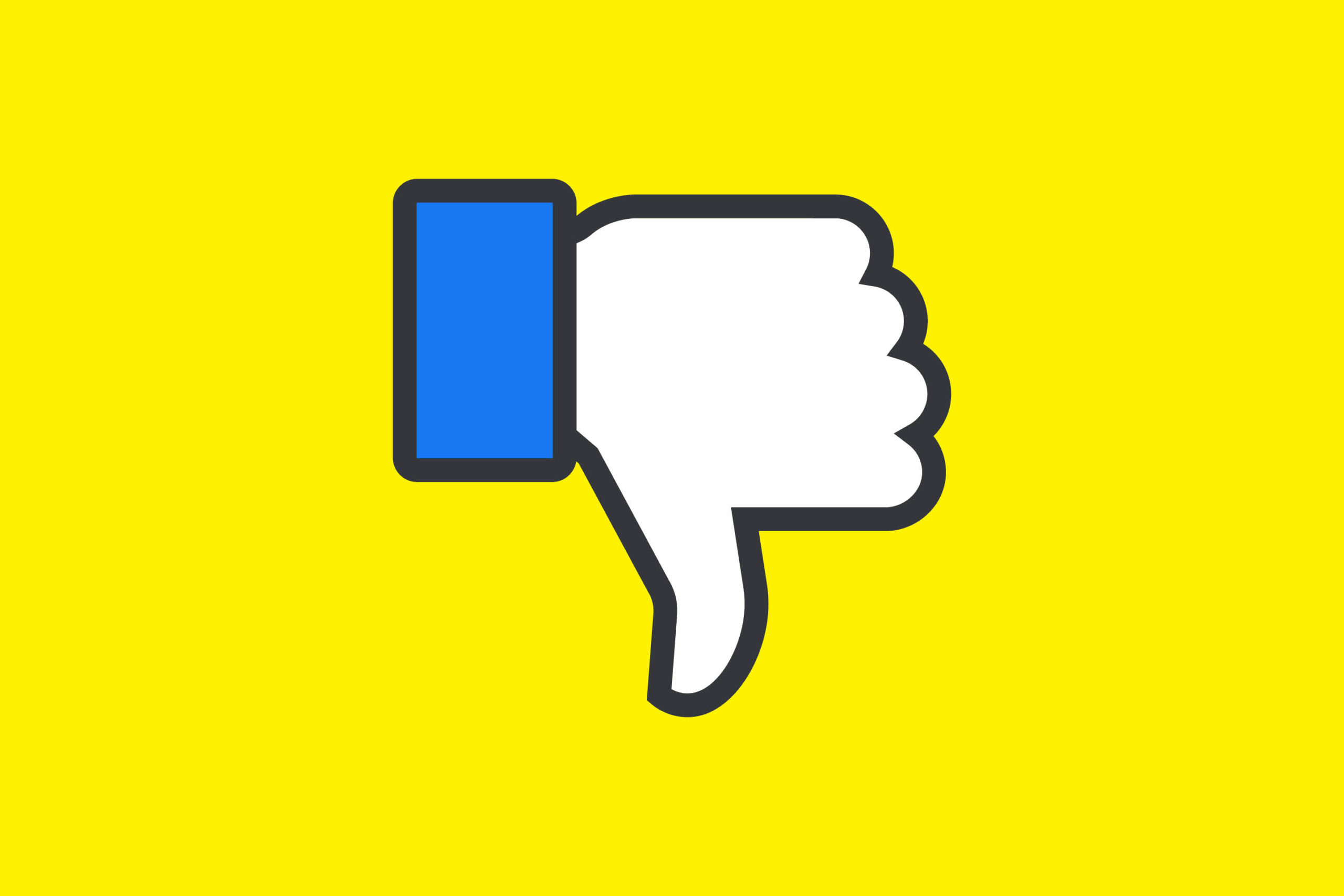 A positive motive of the Jewish Federation of Broward County in Florida was turned upside down thanks to Facebook’s unjust algorithm, earlier this week.

As it stands, the Federation tried to purchase an ad on Facebook, to put up a simple post calling attention to the problem of antisemitism as a part of a new nationwide US campaign called “Shine a Light.” Unfortunately, their efforts to spread a message of hope were in vain as Facebook’s automated system rejected the ad without explanation.

Angered by the unfair rejection, the federation’s board chair Alan Cohn and interim president and CEO Mark Freedman wrote a letter to the social media company on Tuesday saying, “Unfortunately, Facebook inexplicably rejected our ads, presumably because they contained the words ‘hate’ and ‘anti-Semitism’. This, we believe, is an unintended, but calamitous consequence of your effort to curb hate speech.”

The letter from the Broward County Federation which is addressed to Facebook’s Mark Zuckerberg and Sheryl Sandberg says that efforts to restrict hate speech are appropriate but that Facebook’s current system “does as much harm as it does good.”

According to Facebook’s rules, if in case algorithms governing what can be published appear to get tripped up, human reviewers are supposed to step in and distinguish hate from efforts to combat it. But many have found that getting their posts reviewed by a person and then approved can take months if it happens at all.