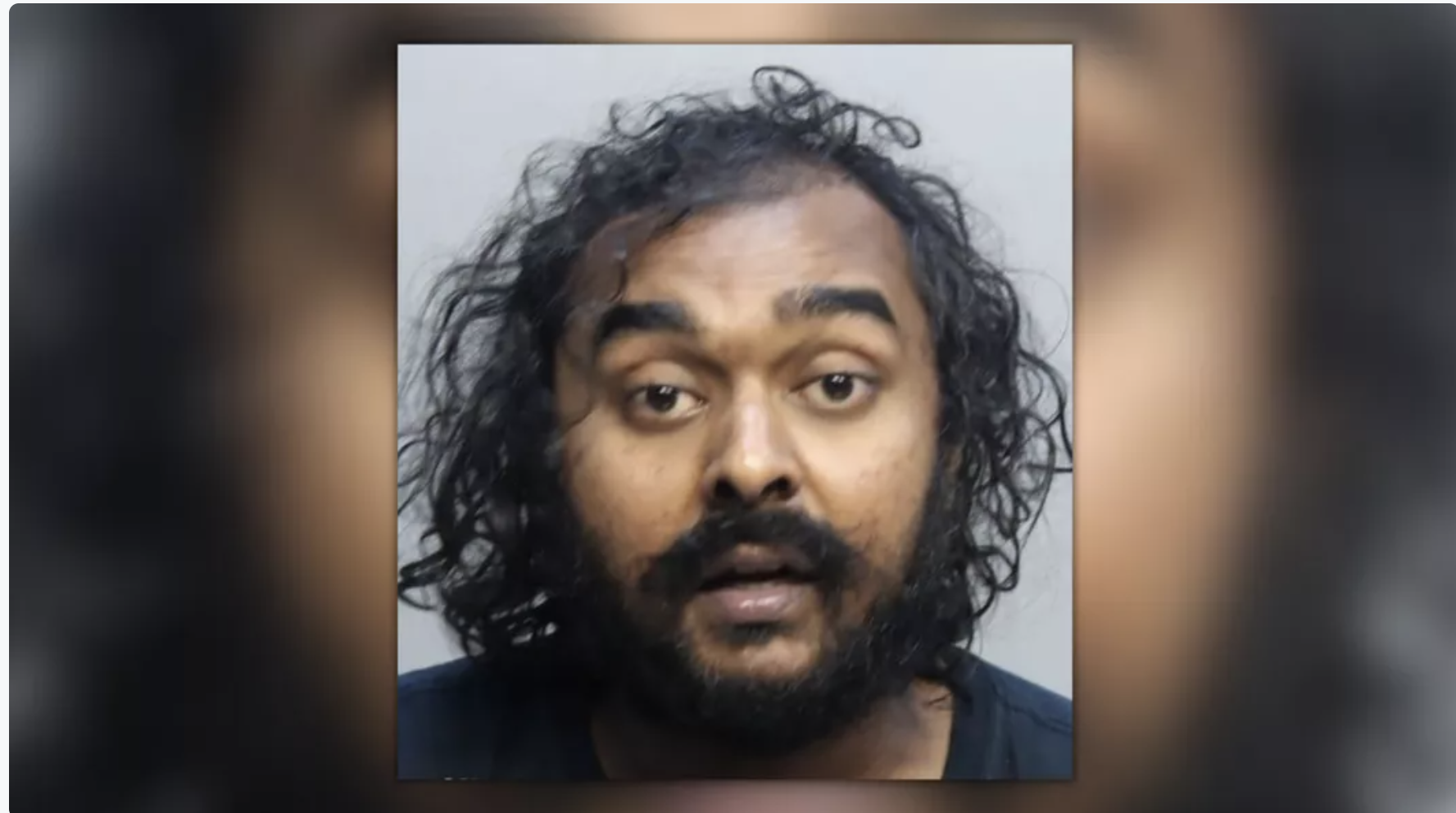 Florida Man Charged After Terrorizing Jews and Blacks In The Neighborhood

Florida police arrested and charged a mentally unstable resident of a neighborhood in North Miami Beach who repeatedly threatened Jewish and black residents around his residence.

32-year-old Christopher Luke Tika Singh has been charged with five counts of aggravated assault after threatening people with knives and slurs. A police report states that Singh while holding knives, threatened five people and yelled started screaming and yelling, ‘” all Jews and [n-word] are going to die tonight.’”

Prosecutors charged Singh with five counts of aggravated assault with a deadly weapon with prejudice, telling a judge that “this is not an isolated incident. He has been arrested for very similar things in the past.” Singh was ordered held without bond as he awaits trial.