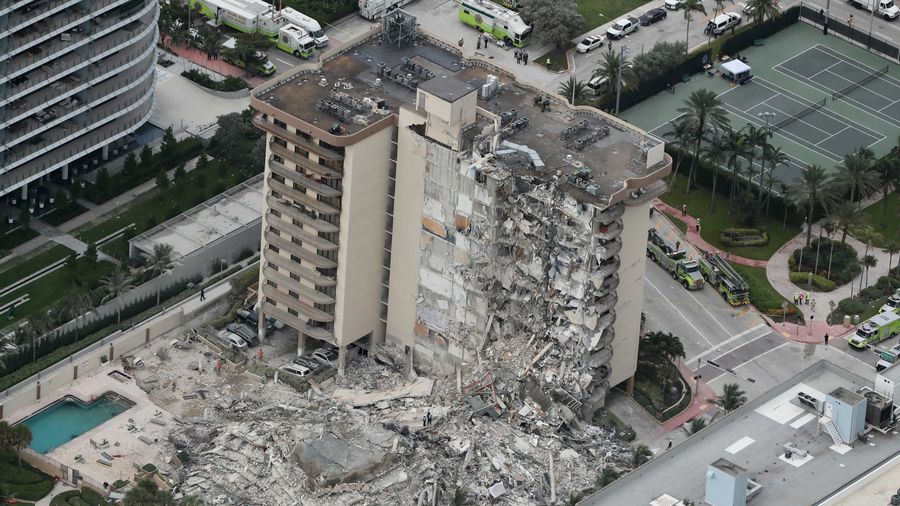 In the aftermath of the Surfside condominium tragedy that killed 98 last year, Florida’s lawmakers sent a bill on Wednesday to Republican Gov. Ron DeSantis which seeks to require statewide recertification of condominiums over three stories tall.

The House unanimously passed the bill during a special session called initially to address skyrocketing property insurance rates. The condominium safety bill was added to the agenda Tuesday after an agreement was reached between the House and Senate.

As it stands, according to the legislation, recertification would be required after 30 years, or 25 years if the building is within 3 miles of the coast, and every 10 years thereafter. The Champlain Towers South was 40 years old and was going through the 40-year-recertification process required by Miami-Dade County when it collapsed last June.

The condominium measure was attached to a bill that would forbid insurers from automatically denying coverage because of a roof’s age if the roof is less than 15 years old. Homeowners with roofs 15 years or older would be allowed to get an inspection before insurers deny them coverage.