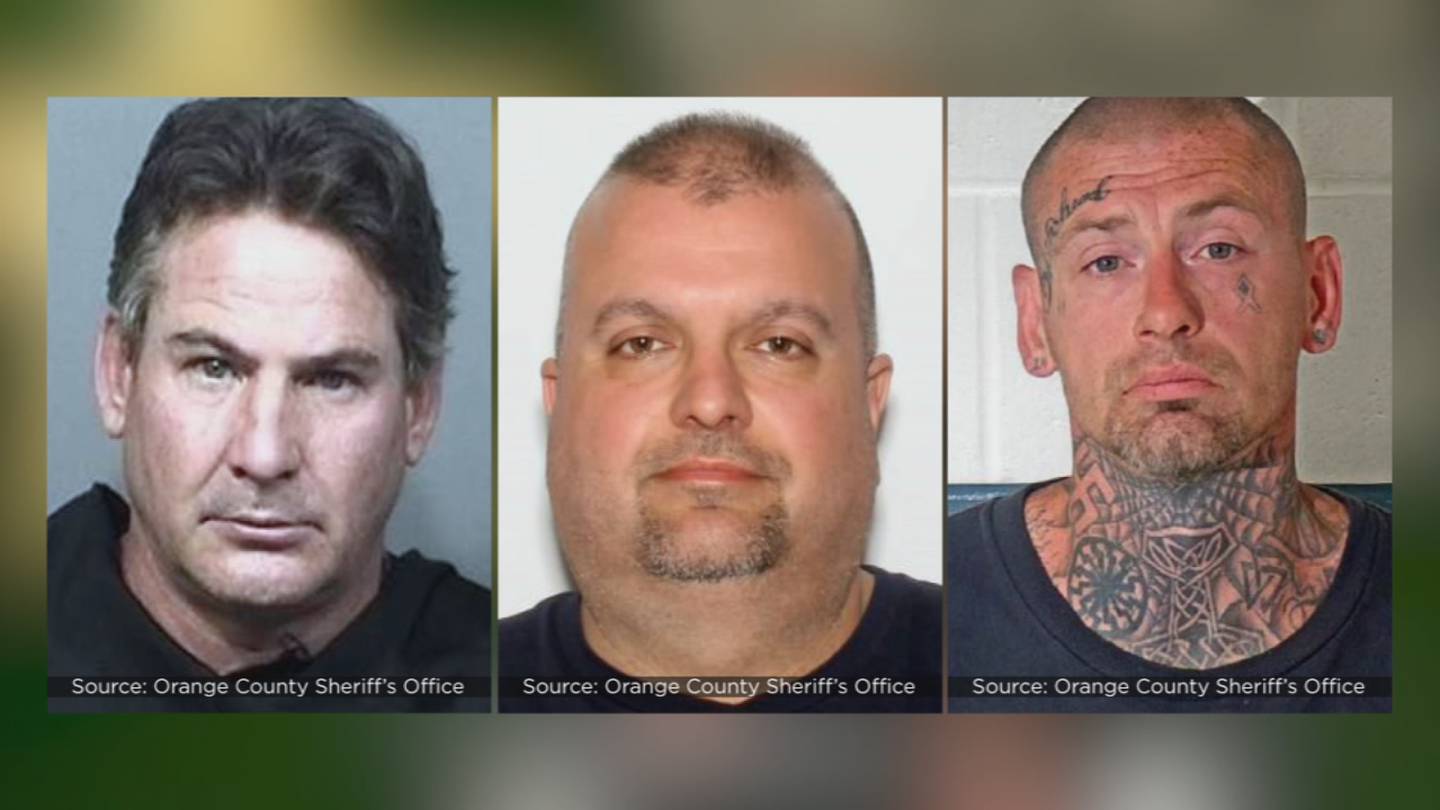 After the recent uproar over the Florida police’s ignorance regarding a recent neo-Nazi rally in Orlando, the department announced that it has successfully arrested and charged three neo-Nazi’s for assaulting a Jewish college-goer during the antisemitic rally.

The  Orange County Sheriff’s Office stated that it arrested Joshua Terrell, 46, and Burt Colucci, 45, with battery as a hate crime, and 47-year-old Jason Brown for grand theft. “We will not stand for hate,” the sheriff’s office tweeted Friday, after the Jan. 29 demonstrations held by the so-called National Socialist Movement (NSM) that drew a national outcry.

According to media reports, the victim, a University of Central Florida student named David Newstat was driving home from a retail store when neo-Nazi protesters began hurling antisemitic abuse for having an Israeli flag on his a license plate cover. Rolling down his window, Newstat denounced the demonstrators then left his car to film them. As he turned his back to leave the confrontation, one of the men spat on Newstat, prompting him to shove the aggressor.

The neo-Nazis then swarmed the Jewish student, punching, kicking, and pepper spraying him. During the attack, Newstat’s mobile phone fell from his hand and was stolen by Brown. It was later recovered from a storm drain.

The ADL Center on Extremism monitored the neo-Nazi rally and, having background information on Newstat’s assailants, helped the Orange County Sheriff’s Office confirm their identities.