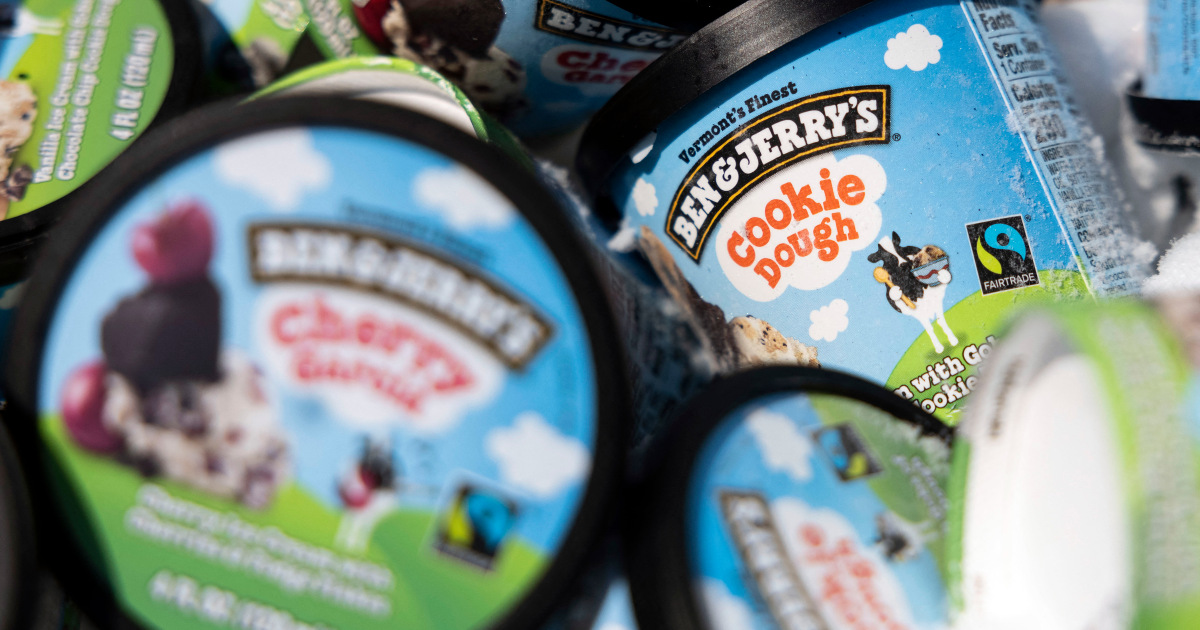 Taking a strong stance against Ben & Jerry’s announcement, Florida has given its parent company Unilever 90 days to cease its “boycott of Israel” or face a ban on contracts and investments with the State.

Following the well-known ice-cream maker’s announcement saying that it will stop selling its product in areas, it calls “Occupied Palestinian Territory,” which includes the West Bank and parts of Jerusalem, the Sunshine State made a move against its parent company, asking to change the anti-Israel stance.

As it stands, Florida state officials held talks with Unilever’s investor-relations department on July 28 and received an indication that “the parent company has no current plan to prevent Ben & Jerry’s from terminating business activities in Israeli-controlled territories.”

Florida Gov. Ron DeSantis stated soon after, “As a matter of law and principle, the state of Florida will not tolerate discrimination against the State of Israel or the Israeli people. By placing Ben & Jerry’s Fortune 500 parent company Unilever on our ‘List of Scrutinized Companies That Boycott Israel,’ Florida is sending a message to corporate America that we will defend our strong relationship with the Jewish state. I will not stand idly by as woke corporate ideologues seek to boycott and divest from our ally, Israel.”