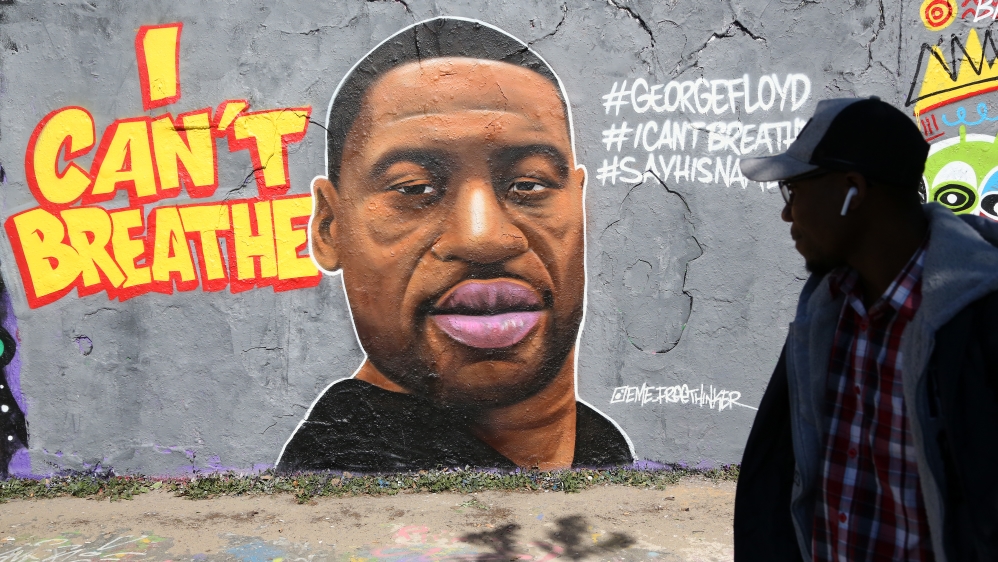 In a recent allegation made by George Floyd’s lawyer, multiple employees at the hospital where the man was pronounced dead inappropriately accessed his medical records.

Floyd’s family Attorney Antonio Romanucci told a local news agency that the Minneapolis hospital, Hennepin Healthcare, who pronounced the man dead after a brutal police encounter, sent a letter to the family alerting them of the data breaches, which occurred over the last 30 days.

Romanucci said the family is considering suing the hospital, fearing the breaches could have been used as desperate attempts to assassinate the black man’s character after he was asphyxiated by a Minneapolis police officer. Speaking on behalf of the bereaved, Romanucci told the media, “They feel it’s a continued assassination of George Floyd, his character. It’s a non-stop issue. And they were very upset, very disturbed, disappointed that even in death, George Floyd’s character is being maligned by people that didn’t have any business looking at his private medical record.”

The letter received by the family justified the hospital’s stance on the matter. It stated that the employees who were caught “no longer work at the organization,” but the letter largely faltered on delivering any other details. With no information on how many employees peeked at Floyd’s records or what information they accessed, the attorney hinted at the possibility of foul play on the hospital’s part.

Floyd was killed on May 25,  when former Minneapolis officer Derek Chauvin pressed his knee against Floyd’s neck as he lay on the ground in handcuffs and shouted that he couldn’t breathe. The incident ignited a flurry of protests nationwide, giving birth to the ‘Black Live Matter’ and ‘I Can’t Breathe’ campaigns. Protesters all over the country and even the world are in continuous demand for racial equality and the accountability of the police. Chauvin and the three other officers involved have been charged in his death, though Chauvin could receive substantial pension benefits even if he’s convicted.

When asked questions, Hennepin Healthcare declined to comment on the breach but stated that it followed the protocol put in place by the federal regulations requiring hospitals to alert patients of confirmed data breaches. In a statement following the incident, Hennepin Healthcare said, “Any breach of patient confidentiality is taken seriously and thoroughly investigated. If it is determined that a violation has occurred, disciplinary action up to and including termination can be used.”