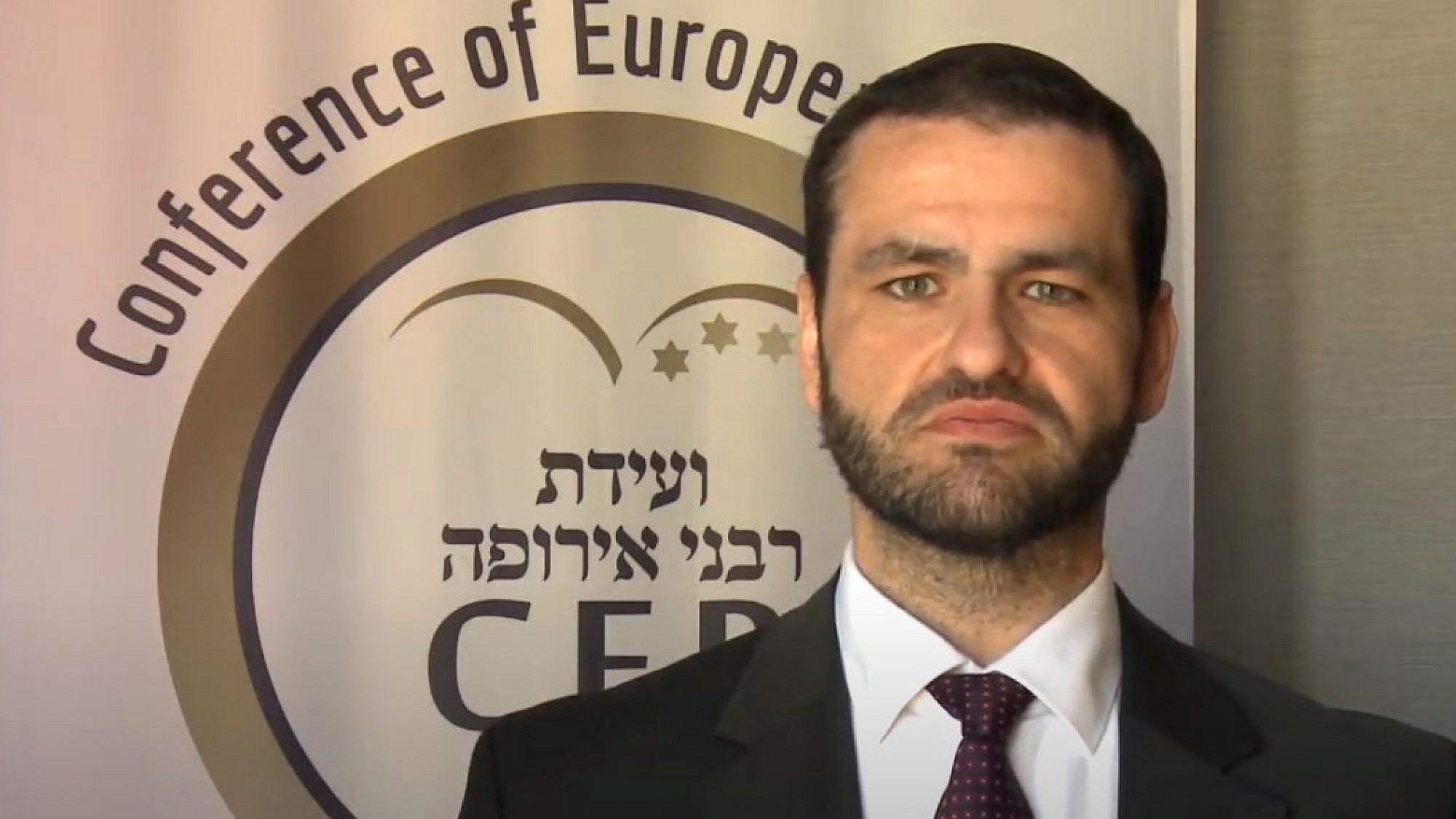 For The First Time In A Century, German Military Gets A Chief Rabbi

In a first since World War I, the German military will soon officially appoint a chief rabbi. Rabbi Zsolt Balla who is currently the chief rabbi of Saxony and its capital, Leipzig, will also serve as the chief military rabbi in a matter of days. Balla will officially enter the role at a ceremony at a Leipzig synagogue, scheduled for June 21.

The move is an initiative of German Defense Minister Annegret Kramp-Karrenbauer and is designed both to serve the hundreds of Jews in the German military and to fight antisemitism.

An approximated 300 German Jews are currently serving in the country’s military and as it stands, Balla will head the military rabbinate that will be established in Berlin and will be responsible for the work of 10 religious figures in the military. Alongside the provision of religious services to Jewish soldiers, the military rabbinate will take part in the education of all German soldiers to prevent antisemitism.

Reacting to the appointment, Moscow Chief Rabbi Pinchas Goldschmidt exclaimed, “This is a significant step in bolstering ties between the German people and the Jewish community that has resided in Germany for hundreds of years. The establishment of a military rabbinate in the German military sends a clear message of tolerance and pluralism, which will bring us one step closer toward maintaining Jews’ freedom of religion in Germany and fighting against any antisemitic phenomenon that arises later on.”