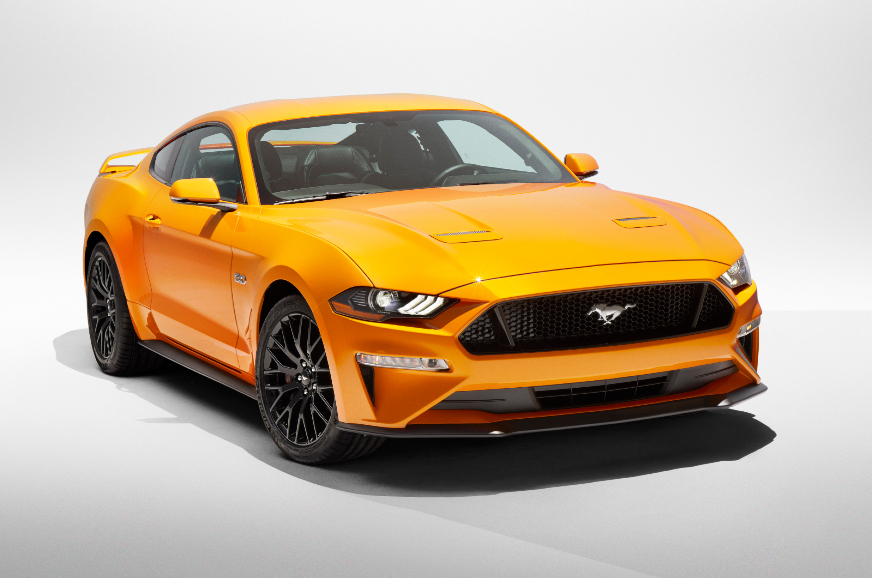 As part of its massive Midwest expansion, Ford this week announced it will invest $3.7 billion in manufacturing facilities in Michigan, Ohio, and Missouri, with the promise to create 6,200 new unionized jobs. The automaker also unveiled plans for an updated Mustang, Ranger, and a new electric commercial vehicle.

In a joint announcement with the United Auto Workers, Ford said it will provide immediate healthcare benefits to all hourly employees “on day one,” and convert nearly 3,000 temporary employees to permanent full-time status ahead of schedule. The company also said it would spend $1 billion to improve working conditions at its US plants.

Giving little information on its proposed EV, Ford said the vehicle will be assembled at its factory in Ohio and will make its debut “mid-decade.” Also among other announcements, the company said the all-new Mustang coupe, which will be available globally, and Ranger pickup, which is only for the North American market, will be built in Michigan. Both vehicles will be gas-powered and built under the direction of Ford Blue, the company’s legacy powertrain division.