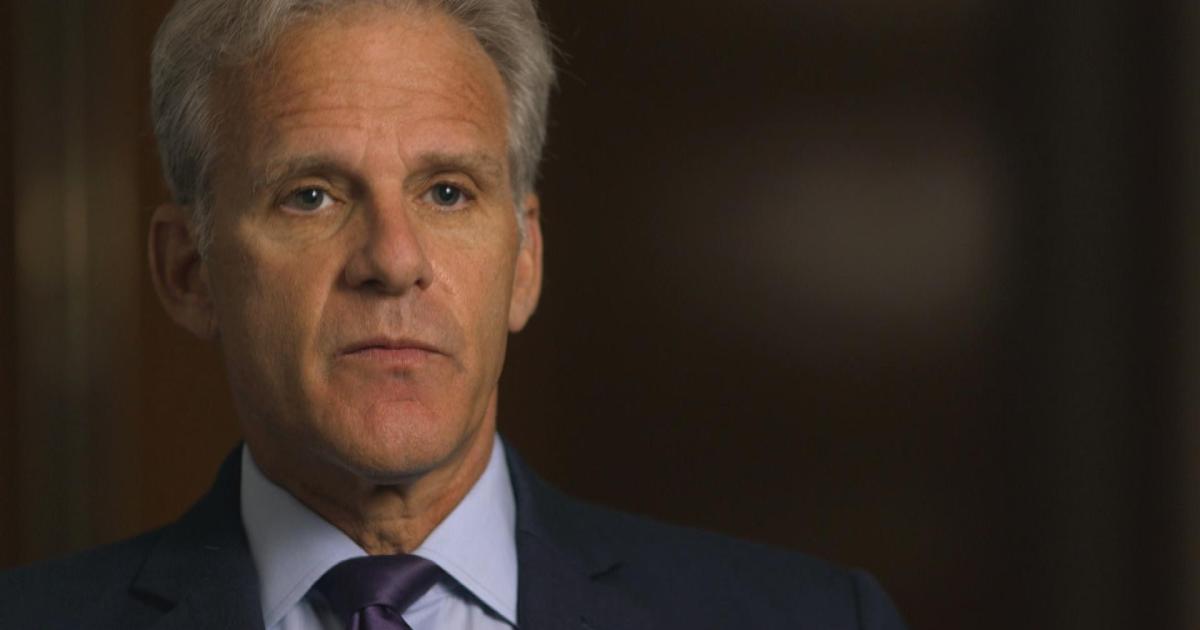 Slamming the Biden administration’s plans of reopening a consulate in east Jerusalem, former Israeli Ambassador to the US Michael Oren stated that the government was being openly antisemitic in its policies.

In an interview on Radio 103FM on Monday, Oren, who served as an ambassador under former President Barack Obama, slammed the Biden administration for its plan to unilaterally reopen a consulate in east Jerusalem despite Israel’s opposition to the move.

Calling it an antisemitic policy, Oren said, “It’s a decisive reversal of the US recognition of Jerusalem as our capital. It was a totally absurd situation. Not only are these American policies impractical, they’re anti-Semitic. It’s the only place in the world where Jews are banned from living in certain neighborhoods. Would anyone dare pass such a law in New York?”

“We have to stand up for our interests,” Oren asserted. “I can see a crawl toward that old antisemitic policy when the ambassador in Washington is summoned for every demolition of illegal construction in east Jerusalem and every brick that is laid in Jewish neighborhoods in Jerusalem beyond the Green Line. It is a matter of sovereignty and national honor. This is our capital. We must set boundaries, even when we’re talking about our greatest friend. This is the moment when I expect our government to do so clearly, firmly and respectfully.”