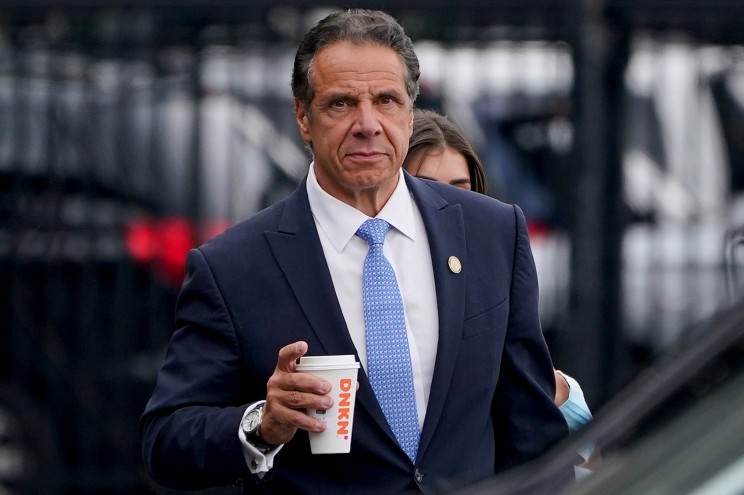 Disgraced former New York Gov. Andrew Cuomo could be arrested next week after he was charged for allegedly groping a former aide last year.

The Albany County District Court charged Cuomo for a misdemeanor for touching Brittany Commisso, a female aide at the Executive Mansion last year.

A spokesman for the state Office of Court Administration confirmed that a misdemeanor complaint against Cuomo “has been filed in Albany City Court.”

Sources said the arrest of Cuomo could be the reason why Attorney General Letitia James decided to tell a key union leader on Wednesday that she’ll launch a campaign for governor.

If convicted Cuomo could face a maximum sentence of one year in jail.

The groping allegation is the reason why Cuomo resigned from his post last August.