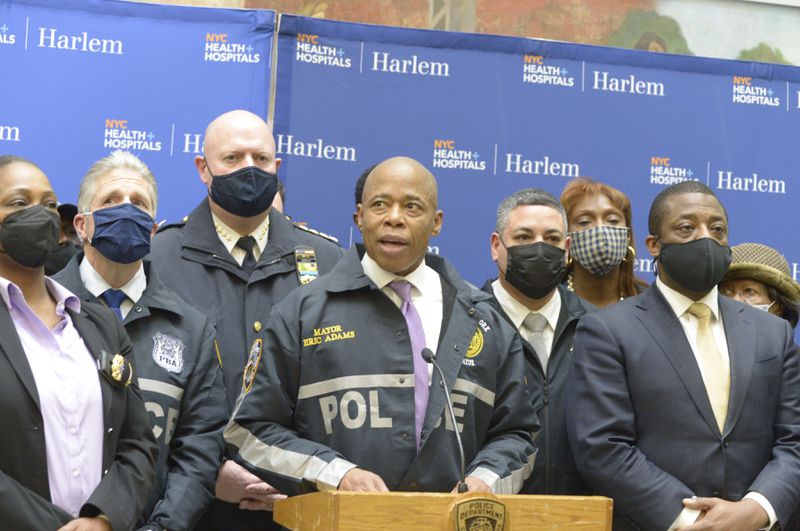 Adams said coming alive after every shift as a police officer is always a gift for him.

The new mayor of Big Apple made the statement as he offer condolences to the family of NYPD rookie cop Jason Rivera, 22 who was shot dead while answering a domestic dispute call with two other police officers at an apartment in Harlem.

“This was just not an attack on three brave officers,,” Adams said Friday, just hours after the death of Rivera.

“A gun on our street is a threat to our safety,” he said.

“And we must do everything possible to remove that gun,” he added.