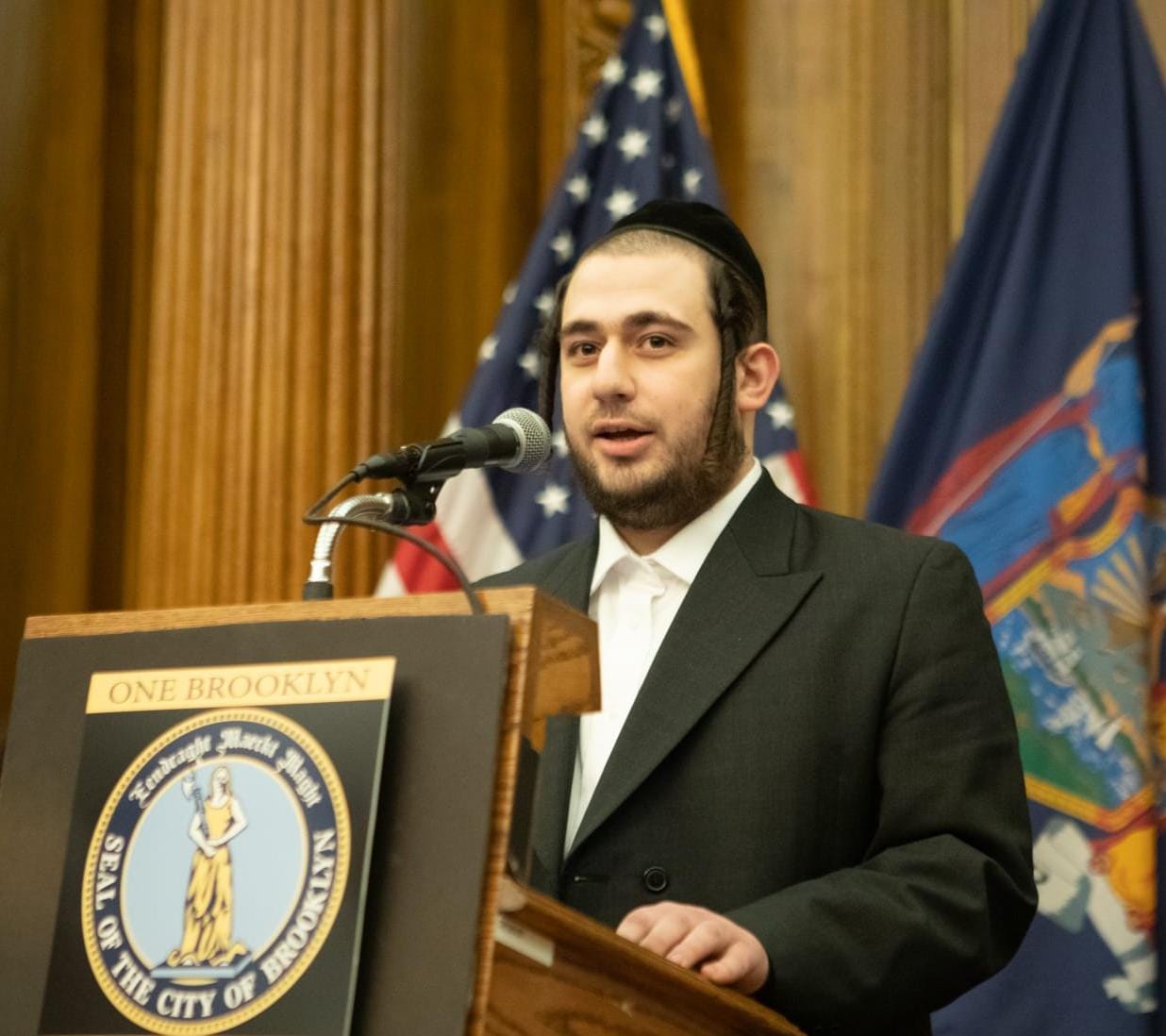 On the eve of the hotly contested election race for District Leader, Dov Hikind, former NYS Assemblyman and fierce advocate for the frum community, came out with a video in strong support of District Leader David Schwartz. Schwartz is running for re-election after serving as district leader since 2016.

“David Schwarz has proven himself time and again as a true champion for the Heimishe community, who constantly fought for our needs,” says Hikind, who has taken a firm, no-nonsense stand against anti-Semitism over the years.

Schwartz has long been known as a unifier despite being targeted by outsiders expressing issues with him standing up for the community. The District Leader was instrumental in getting two frum judges onto the Brooklyn Supreme Court. Schwartz also made it his personal mission to push that New York City hospitals should permit visitors during the height of COVID after they closed their doors to allowing visitors of any kind.

Schwartz also received an endorsement from Pro-Israel champion in Washington DC, Congressman Ritchie Torres, who says about Schwartz, “David is the ultimate bridge builder, bringing together communities from every corner of Brooklyn and beyond. A rising star in the Jewish community, David never wavers when it comes to fighting for the best interest of his community. Please re-elect my friend, David Schwartz – your community and our city needs his leadership now more than ever.”