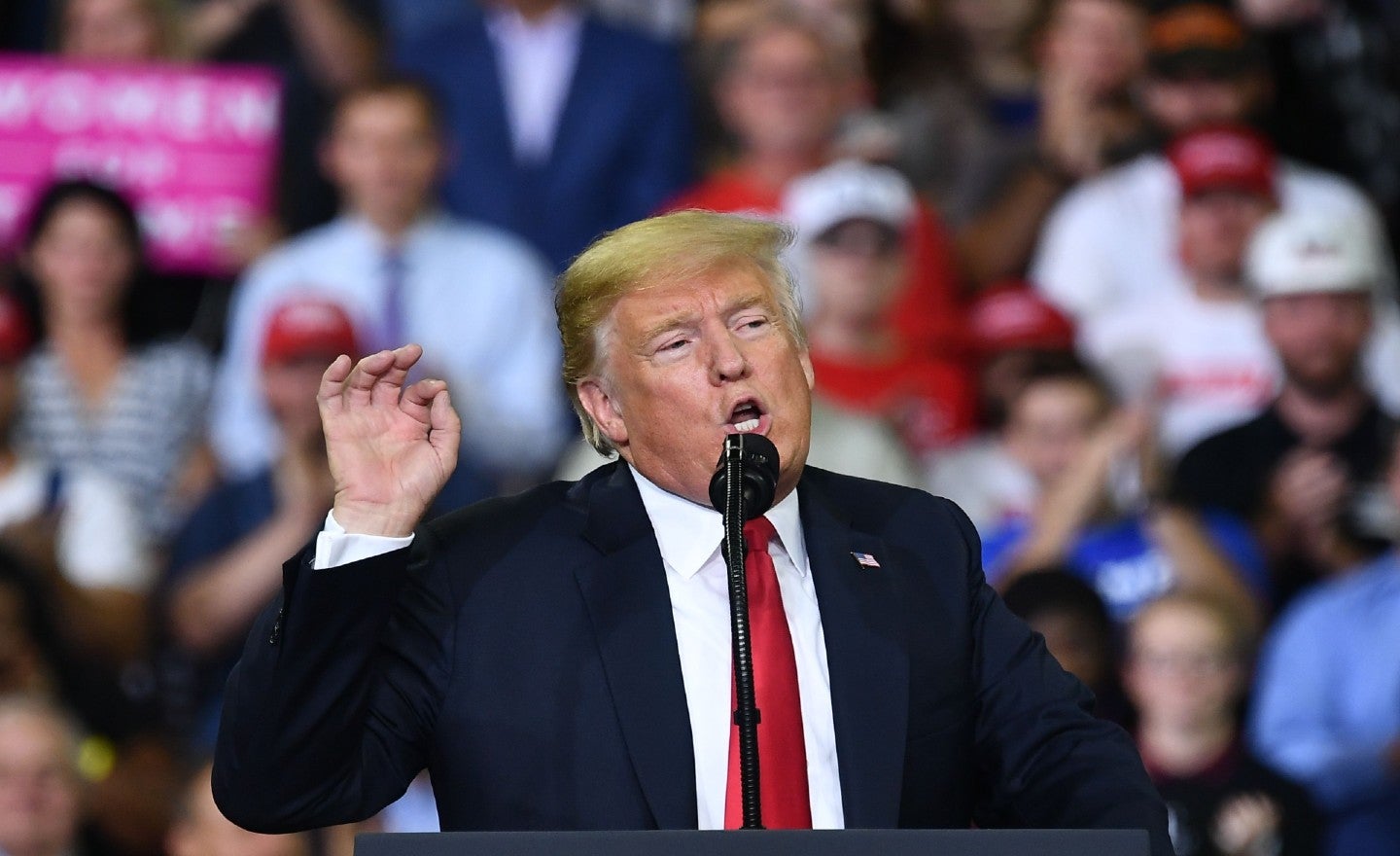 Making a comeback with his signature campaign-style rallies, former President Donald Trump announced two more rallies in Georgia and Iowa, making supporters hopeful for a 2024 return of his presidential candidacy.

On Tuesday night, Mr. Trump’s Save America PAC announced that the 45th president will hold a rally in Perry, Ga. on Sept. 25. A few minutes later, the organization announced that Trump would speak in Des Moines, Iowa on Oct. 9. These rallies will be the fourth and fifth ones that Mr. Trump has held since leaving office in January. He previously drew crowds in Ohio, Florida, and Alabama after leaving office.

The two new rallies have fueled more speculations of the former commander-in-chief returning to the presidential race in 2024. What’s more, is that Trump’s potential comeback effort may have received another boost on Tuesday when Florida Gov. Ron DeSantis told reporters that the speculation that he himself would seek the White House is “purely manufactured.”

The rally in Georgia will mark the former President’s first appearance there since Republicans lost both of the state’s US Senate seats in a pair of special elections in January, handing Democrats full control of Congress and the White House. Meanwhile, Mr. Trump’s visit to Iowa is likely to draw extra media interest, since he was the first Republican president to win the state twice since Ronald Reagan.