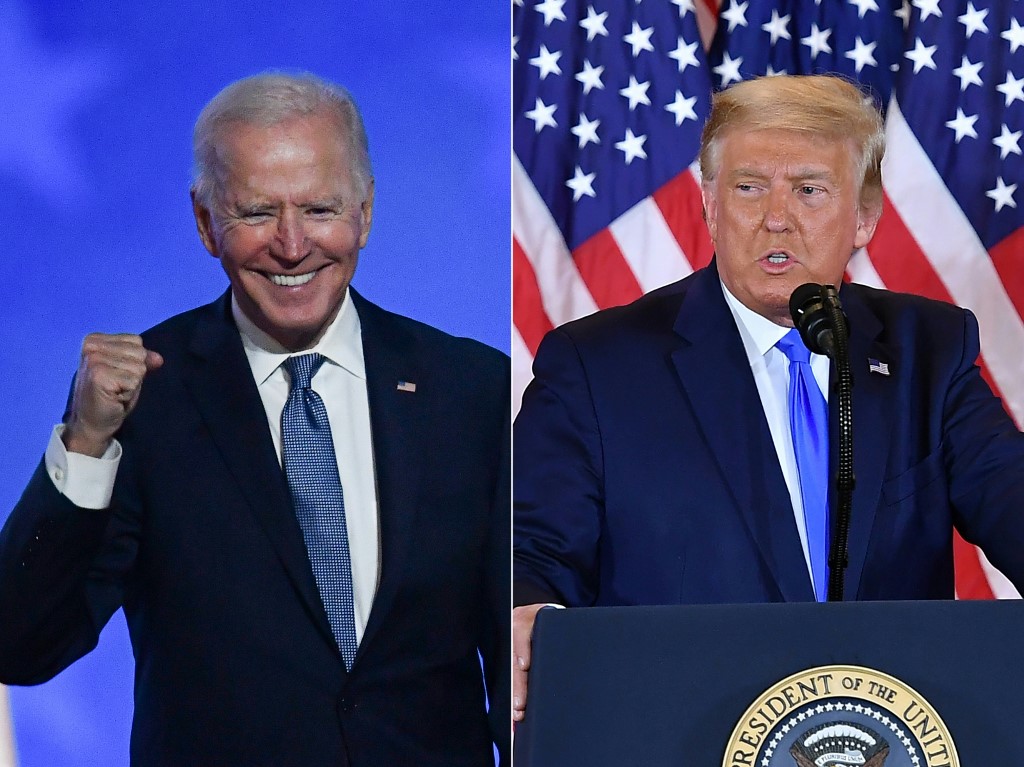 Former President Trump Expresses Interest In Running Against Biden in 2024

In an interview with Newsmax before a rally in Georgia, Former US President Donald Trump expressed his will to run against incumbent President Biden in the 2024 elections.

Speaking to a journalist, Trump said before his rally, “I have no idea if he’s going to run, and I can’t imagine he does well. He’s got the lowest approval in the history of a president, which is pretty low. If he does, and I decide, I’d love to run against him, I can tell you that. Who would be better?”

Trump also added that Democrats saying he supported white supremacists in Charlottesville was “a total lie” and that if they bothered to read the context of his “fine people on both sides” they would know that.

He also said the media and tech’s cover-up of the Hunter Biden laptop story during the 2020 campaign amounted to election meddling. “It’s a sad situation and that laptop is devastating,” Trump said. “I’ve never seen anything lie it. Nobody has,” adding that he doesn’t think the younger Biden would be indicted over it.

On the other hand, just last week, Biden said he would be “very fortunate” if former President Donald Trump decides to run against him in the 2024 presidential election. The remark came during a press conference at the NATO headquarters in Brussels in response to a question about “widespread concerns in Europe” that Trump, who had long-standing disagreements with NATO, could be elected again.

“(In) the next election, I’d be very fortunate if I had that same man running against me,” Biden said.