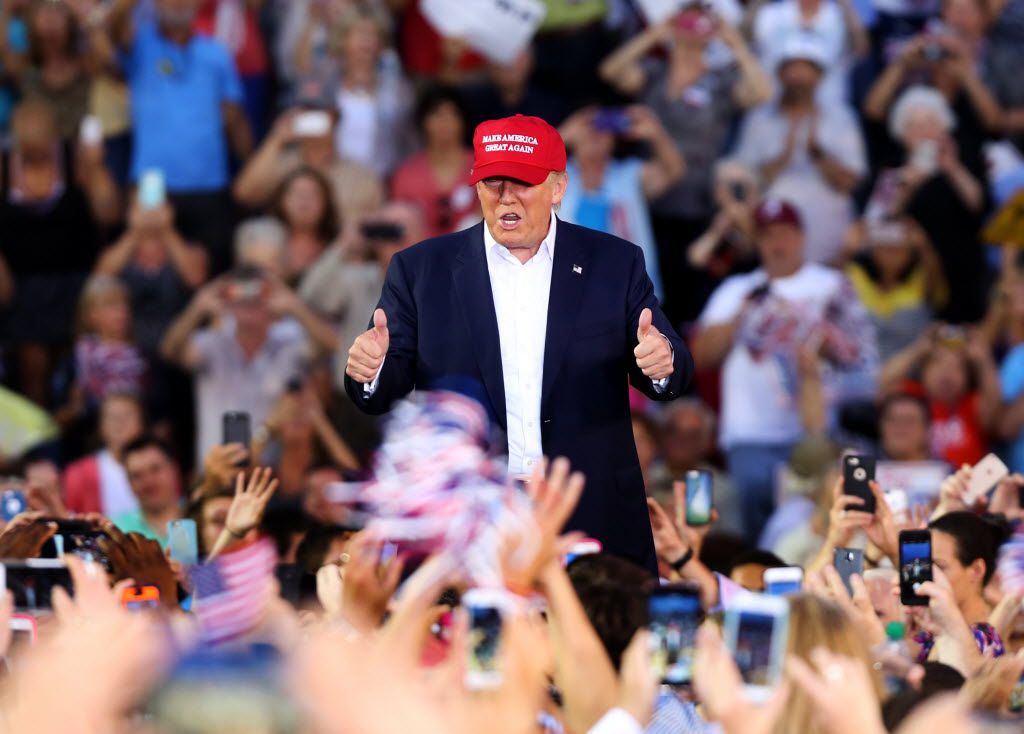 In an announcement by Donald Trump’s political organization on Monday, it was affixed that the former President will soon host a campaign-style rally in Alabama, on August 21, 2021.

According to Save America, Mr. Trump will travel to Cullman, located about halfway between Birmingham and Huntsville on Interstate 65, and deliver his remarks to a large troupe of followers in the state that has always lent support to the former Republican President of the United States. The 45th president won Alabama by more than 25 percentage points in both the 2016 and 2020 elections.

Coming to the selection of the state, the former president has also endorsed firebrand Rep. Mo Brooks (R-Ala.) in next year’s Senate GOP primary to replace the retiring Richard Shelby.

As it stands, speculations of Trump running for President in 2024 are being widely circulated ever since he returned to the rally circuit this summer with events in Ohio and Florida.

Currently located at the Trump National Golf Club in Bedminster, the former President has been huddling with “cabinet members” and is planning to “move forward in a real way,” former White House chief of staff Mark Meadows said not long ago, on August 1. ​