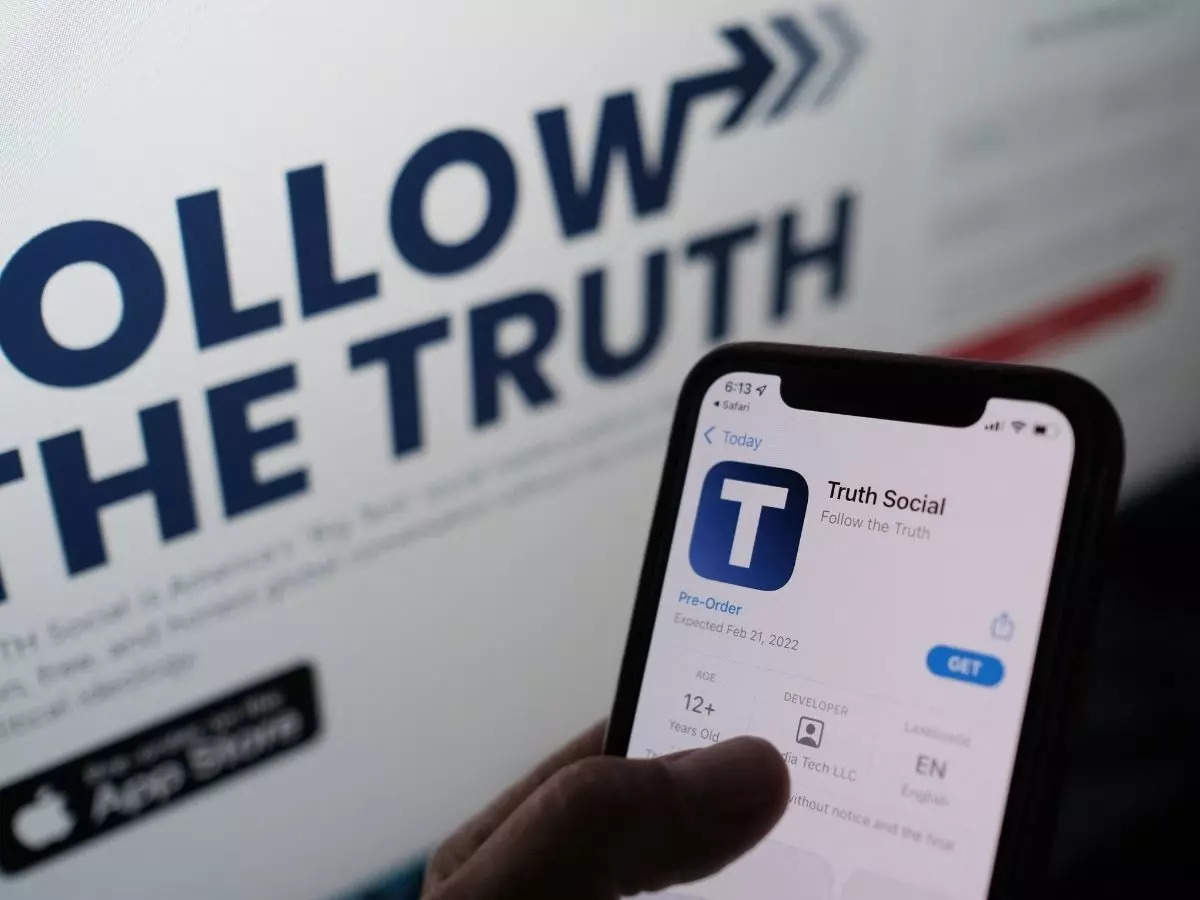 Truth Social- a social media platform curated with Former President Trump’s vision and investment is set to be launched on the 21st of February, according to reports.

According to a listing on Apple’s AppStore, the app that is being made by the Trump Media and Technology Group (TMTG), Trump’s new media company led by former US Rep. Devin Nunes, will soon be available to iOS users. This being said, it’s unclear if February 21st is also when Truth Social will be available on the web and/or Android.

Looking at the screenshots provided in the AppStore listing, Truth Social seems to be a mimic of Twitter, with the same UI and design. Just like Twitter, the posts appear to have icons for replies, retweets, faves, and sharing.

For now, Truth Social has already launched in beta for “invited guests only,” Trump said as part of a December announcement about TMTG’s partnership with the video-sharing site Rumble, which will provide video and streaming technology for Truth Social.

Currently, when users visit the Truth Social’s website, there’s only a button to preorder the free app on the App Store and a form you can fill out to join a waiting list. It’s also unclear whether the social network will be invite-only when it launches.