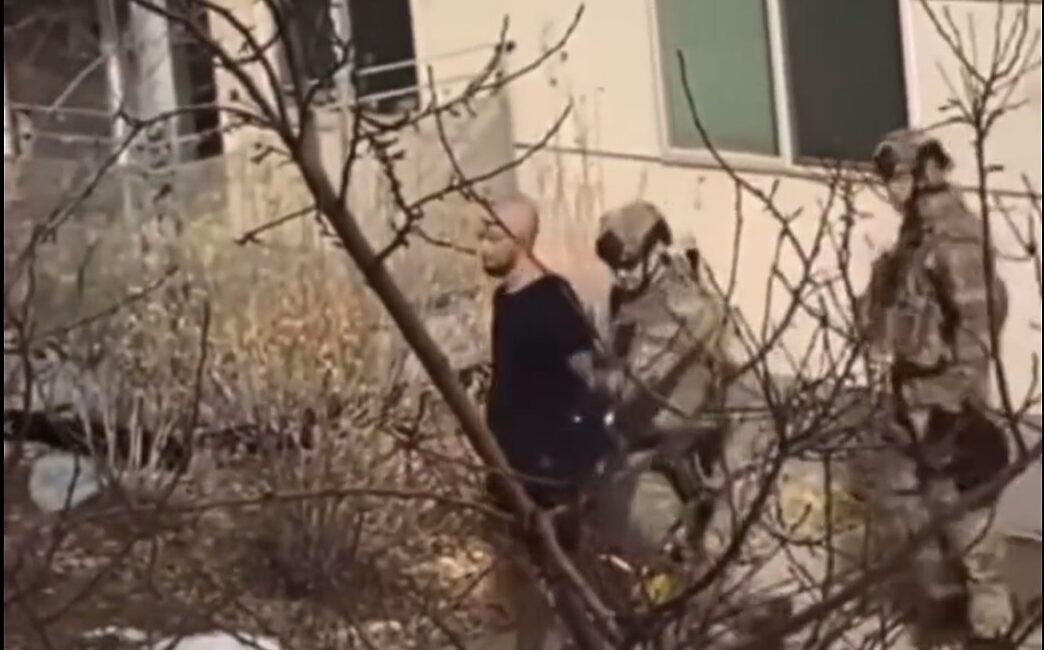 Police in Colorado arrested a former University of California-Los Angeles (UCLA) postdoctoral fellow on Tuesday, in connection to threats of a mass shooting backed by an antisemitic manifesto.

During a press conference held after the arrest of 31-year-old Matthew Christopher Harris, Boulder Police Chief Maris Herold said, “Upon reviewing parts of the manifesto, we identified thousands of references to violence, stating things such as killing, death, murder, shootings, bombs, schoolyard massacre in Boulder, and phrases like ‘burn and attack Boulder outside of the university. The male had attempted to buy an unknown handgun at a store located in Jefferson County on November 2. He was denied this purchase.”

On Sunday, after midnight, Harris sent an email to students and staff at UCLA’s philosophy department that disparaged Jews, Asians, and other racial groups. The email also included a video, “UCLA PHILOSOPHY (MASS SHOOTING), that was uploaded to Harris’ YouTube account. “Violence against Jews should happen,” he wrote to former colleagues. “Retaliation and retribution for what they have stolen is legitimate and a good thing.”

Responding to Harris’ email UCLA canceled classes on Tuesday “out of an abundance of caution.” The next morning, around 7:30 a.m., the Boulder Regional SWAT team was dispatched around the perimeter of Harris’ apartment complex while Boulder Police evacuated schools and businesses in the area and residents near his home were ordered to shelter in place. After a three-hour standoff, he peacefully surrendered and was taken into custody, where he remains awaiting federal charges.