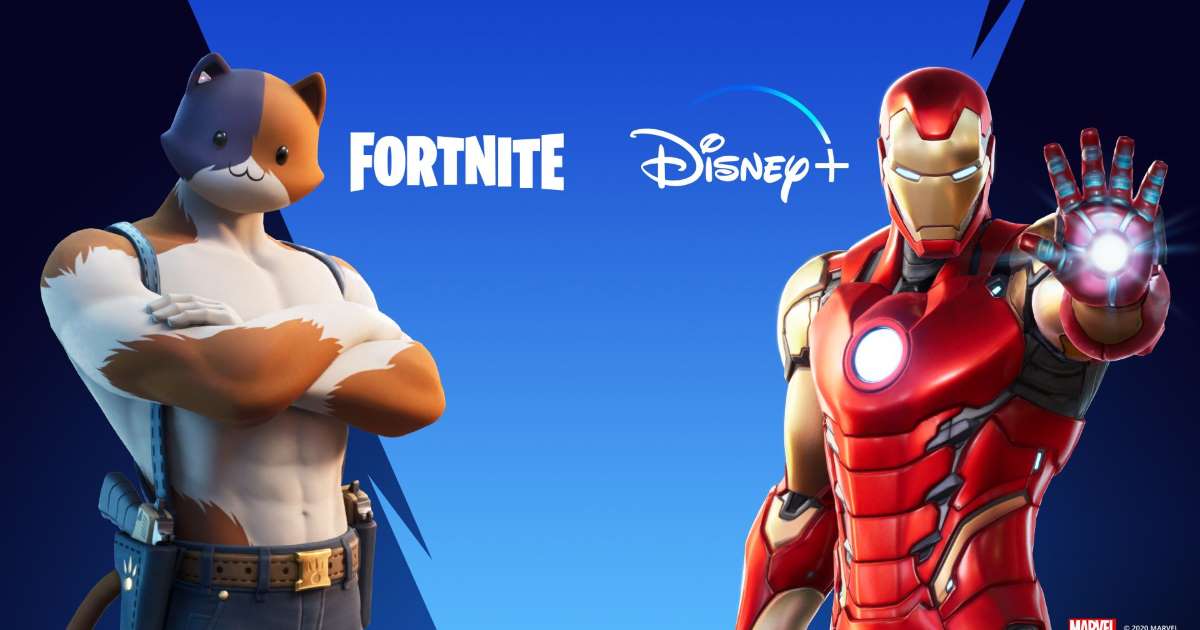 Fortnite players have now been given the chance to avail a free two-month Disney Plus subscription upon making a real-money purchase in-game, starting today.

Epic Games has announced that they will be introducing a new promotional measure that allows players who make a real-money purchase in-game and are new Disney Plus subscribers to get up to two months of the streaming service for free. This being said, once the two-month Disney Plus trial ends, users will be charged the monthly rate for a subscription unless they cancel.

This promotional feature will be made available from 7 PM through December 31 for players 18 years old or older in North America, Europe, Australia, and New Zealand where Disney Plus is available. Any real-money purchases made in ‘Fortnite’ beginning, including the purchase of its-in game V-Bucks currency, will qualify users for the offer. However, the purchases made with V-Bucks are not eligible.

Fortnite has recently been making news after its scrimmage with Apple’s App Store, leading to the online game arena being disbanded from the portal. The makers of the game went with a smart loophole and maintained its presence for users via an independent cloud gaming platform. The makers of the games were unhappy with the kind of cuts Apple was keeping to itself, as and when users subscribed to the application via the virtual store. Although a case was filed regarding the matter, wherein many other media apps seconded Epic Games’ argument, so far there no deal has been reached between Apple and Epic Games to make the game Fortnite available on the company’s App Store.

A BBC report has recently featured that Nvidia has built a version of the GeForce cloud gaming service that will allow users to access the games via Apple’s Safari web browser. The company will not have to pay any cut to Apple when the player accesses the game via a cloud gaming platform.