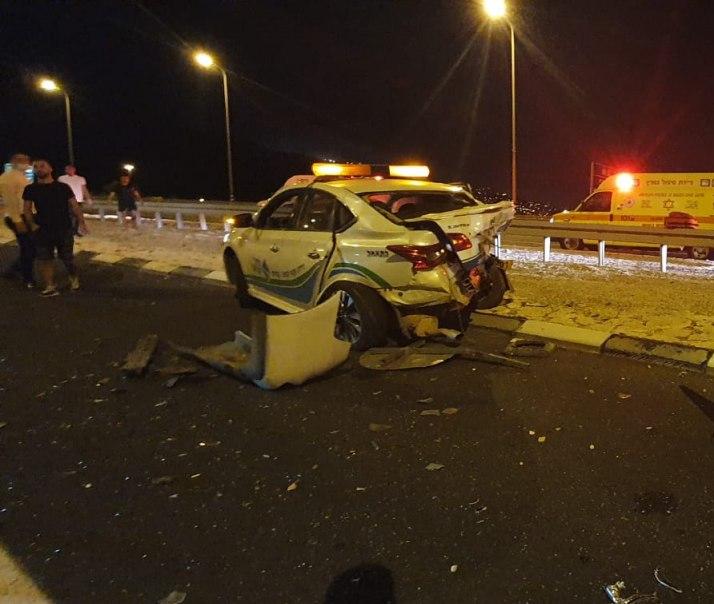 Four people were injured, two in critical condition, in a serious car accident that occurred early Wednesday morning on Highway 70, in Israel.

The accident occurred around 12:30 pm local time, where two cars collided on Highway 70 near Kfar Chasidim, where two cars slammed into each other’s leaving the cars crushed.

EMT’s and Paramedics from Ichud Hatzolah arrived at the scene of the accident and found two critically injured people lying on the ground.

Members from Ichud Hatzolah initiated CPR on a 50-year-old man who was in “Traumatic Arrest” and sustained multiple injuries, another person in his forties was also treated on the scene of the accident with a multi-cavity injury but was conscious and in critical condition.

Four patients were transported to the Rambam hospital, two in critical condition with multiple injuries, and two in stable condition after sustaining minor injuries from the impact of the accident.

Police are investigating the cause of the accident.