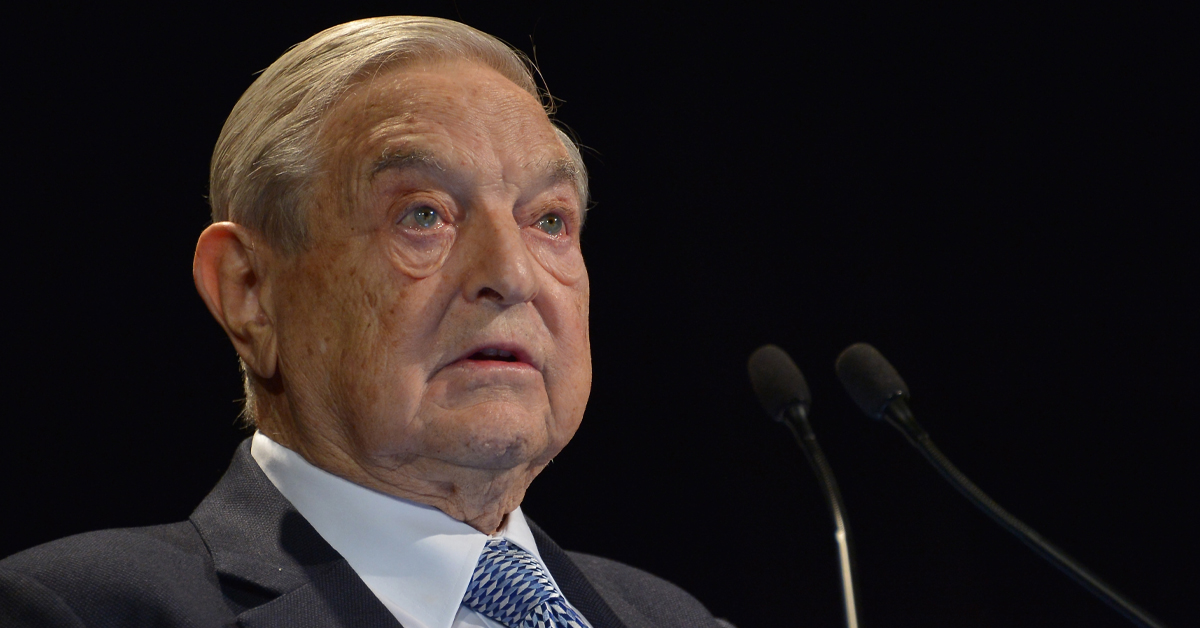 Asking the media giant not to propagate antisemitic tropes, the Anti-defamation League asked Fox News to take down a cartoon that depicted George Soros as a puppet master on social media.

Angered by the insensitivity of the news portal, the ADL wrote in a Tweet earlier this week, “As we have told @FoxNews numerous times, casting a Jewish individual as a puppet master who manipulates national events for malign purposes conjures up longstanding antisemitic tropes about Jewish power and contributes to the normalization of antisemitism. This needs to be removed.”

The illustration in question was created by A.F. Branco and depicted Soros, a Holocaust survivor, and a billionaire philanthropist who gives mainly to liberal causes, as manipulating a Democratic district attorney holding up a sign saying “defund the police” and a Democratic attorney general holding up a sign saying “no bail.” As it stands, Soros has been the target of antisemitic conspiracy-mongering in recent years.

Responding to the ADL’s complaint, Fox removed the Facebook and Instagram posts that included the cartoon later in the day.