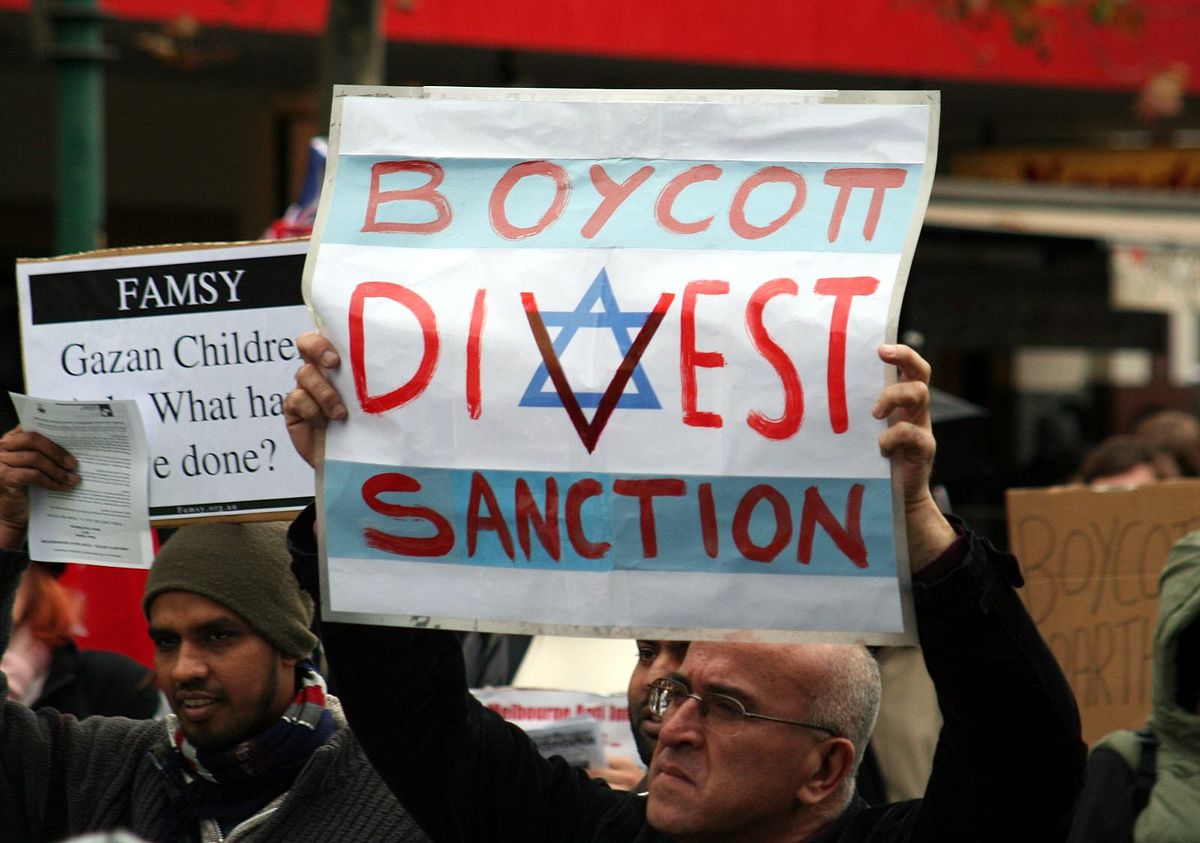 Known to house the highest Jewish population in Europe, France may have hit the wrong chord by funding about $10 million to a Palestinian organization that is a leading promoter of the boycott Israel movement.

The French Development Agency, or AFD, which focuses on “on climate, biodiversity, peace, education, urban development, health, and governance,” last year gave an 8 million euro ($9.8 million) grant to the NGO Development Center, or NDC, a Palestinian group that says it promotes good government practices in the West Bank. It was behind the 2008 “Palestinian NGO Code of Conduct,” a document that includes a rejection of “any normalization activities with the occupier [Israel], neither at the political-security nor the cultural or developmental levels.”

Source: The Foundation for Defense of Democracies

This time, the $10 Billion in funds have gone to the very same organization that promotes this Israeli boycott. In reaction to the funds that have been granted, NGO Monitor, an Israeli group that investigates the activities of non-governmental organizations and foreign government in the framework of the Palestinian-Israeli conflict, called on the French government to “revise its grant in line with France’s clear rejection of BDS.” The Boycott, Divestment, and Sanctions movement (BDS) is a Palestinian-led movement promoting boycotts, divestments, and sanctions against Israel.

Many Jewish and Israeli leaders see the effort as a discriminatory attempt to undermine Israel’s legitimacy as a Jewish state. One of the leaders of the BDS movement, Omar Barghouti, has said that he opposes “a Jewish state in any part of Palestine.” BDS has come to be seen as a growing challenge to Israel internationally.

Source: The Foundation for Defense of Democracies

In the United States, the impact of the movement has largely been felt on university campuses. Israeli leaders and American Jewish groups have pushed back forcefully against BDS, seeing it as at best counterproductive to peace and at worst blatantly anti-Semitic.

In France, in particular, several organizations and individuals have been convicted of inciting hate or discrimination based on the Lellouche law, passed in 2003, which extends anti-racism laws to the targeting of specific nations for discriminatory treatment.

Justifying the grant, AFD spokeswoman Magali Mevellec claimed that France “supports strengthening local capabilities that improve the lives of populations” in what France considers Palestinian territories, “The sole purpose of France and AFD is improving the welfare of [those] populations.”