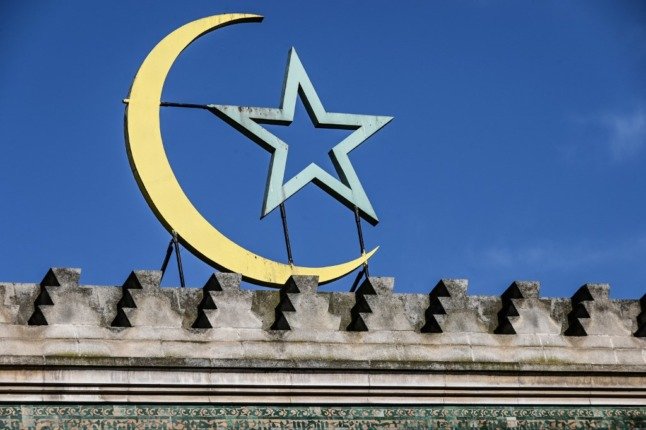 France Shuts Down Mosque That Was Inciting Hate Against Jews

Earlier this week, the French government gave out an order to shut down a mosque for a period of six months, since it incited hate against Jews, Christians, and homosexuals.

According to EuroNews, France’s Interior Minister Gérald Darmanin announced that the government was in the process of closing the mosque in Beauvais due to its “unacceptable” sermons, “apology of jihad,” and incitement targeting “Christians, homosexuals and Jews.” Darmanin said the mosque also regularly hosted a speaker who “acts as a regular imam” and reportedly made remarks that “glorify jihad and the fighters, whom he describes as heroes.”

In reaction to the closure, a lawyer for the NGO Espoir et Fraternité, which runs the mosque, told AFP that the organization will appeal the mosque’s closing in court. The lawyer also criticized authorities for focusing on “certain remarks made during preaching by one of the mosque’s imams – who has since been suspended – who was speaking on a voluntary basis.”

France’s recent crackdown on Islamic radicalism has led to the shutting down of several mosques in the country. There are reportedly 2,620 Muslim places of worship in France, and over the past six months, 99 mosques suspected of promoting a radical ideology have been controlled by authorities in an effort to curb the spread of Islamist jihad and terrorism.

As it stands, of these 99 mosques, 21 have been closed, and six are currently in the process of being closed.