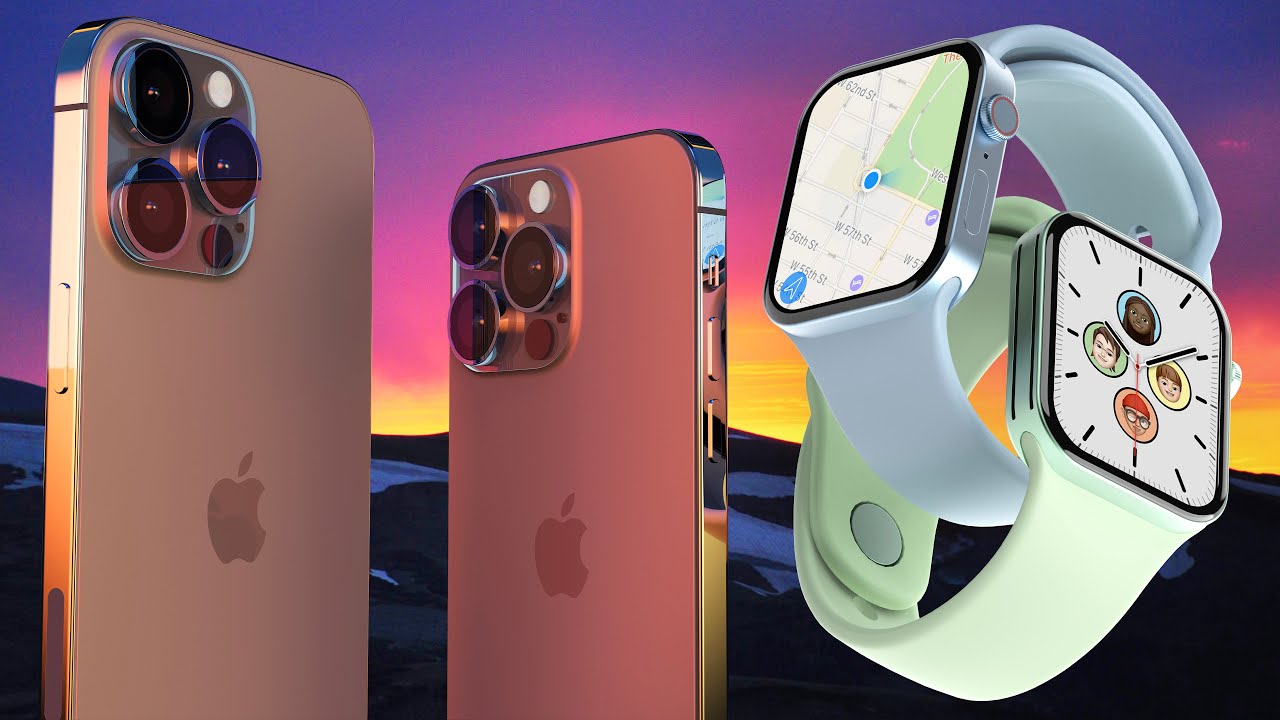 As the Apple event draws closer, speculations and rumors have been abuzz in the tech world, with some being a lot more exciting than the others.

First up among the two new rumors on the block is that the Apple Series 7 Watch will reportedly feature a bigger screen and flatter sides. According to Bloomberg’s Mark Gurman, the watch will come in 41mm and 45mm sizes. The display is said to be slightly larger than the current panels found in Series 6.

Furthermore, the cases’ sizes will also be a little bigger than before, with each model getting a 1mm bump to 41mm and 45mm. Apple will also include multiple new watch faces to make the most of the extra screen real estate.

According to Gurman, the Series 7 will also have a faster processor, but there won’t be any major health-focused upgrades this year.

Coming to the iPhone 13 (which may not be its actual name), the all-new phones from Apple, which are expected to make their debut in September as usual, might just feature satellite connectivity.

Popular tipster and analyst Ming-Chi Kuo is now claiming the iPhone 13 could have the ability to make satellite calls built-in. Kuo claimed that the iPhone 13 will be able to connect directly to low earth orbit (or LEO) satellites thanks to a customized Qualcomm X60 baseband chip.