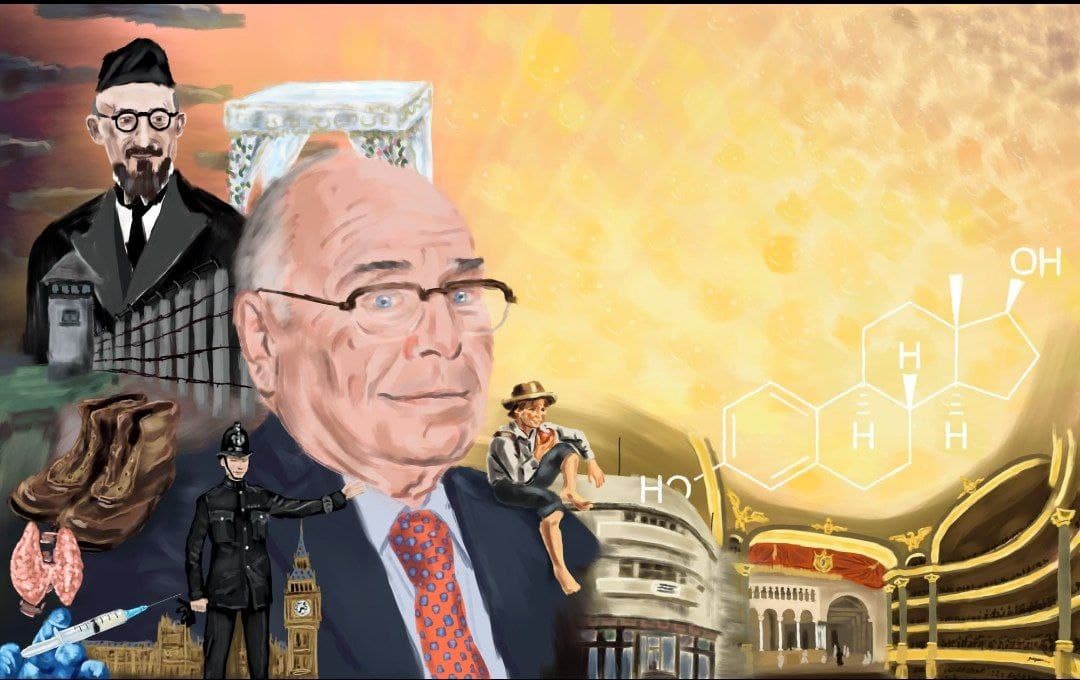 From Kindertransport to Reproductive Medicine – Celebrating the life of Dr. Bruno Lunenfeld

A pioneer in the field of modern reproductive medicine, Bruno Lunenfeld was born in Vienna, Austria in 1927, the only child in a prominent family with close ties to the royal House of Habsburg. But despite his privileged childhood, his early memories include having his tram ticket stolen and his shoelaces cut by Hitler Youth, as well as the ache of parting from his mother to join the Kindertransport to England. His father was interned at Dachau while Bruno escaped to London from a children’s camp in Essex. Alone in the big city, he stopped a kind British police officer who invited him into his home until Bruno’s uncle could be located in London.

In 1940, Bruno was reunited with his parents in Palestine. But his energetic nature and piercing intellect didn’t allow him to rest for long. When his friend died of polio, Bruno decided to pursue a career in medicine. He enrolled in medical school in Geneva, Switzerland, where he interned in obstetrics and gynecology, earning his MD and a PhD in endocrinology. There, he also met Rabbi Yerachmiel Eliyahu Blotchko, founder of the Yeshiva at Montreux, who served as mesader kiddushin at his wedding.

Dr. Bruno Lunenfeld was the first to introduce hMG for clinical use in male and female infertility, and his work laid the foundation for the modern study of reproductive endocrinology. With his trademark courage, he was the first human to receive an injection of his new experimental progesterone treatment – thereby proving its safety.

With the opera and classical music compositions of Richard Wagner as a backdrop, Dr. Lunenfeld has raised a beautiful family of children, grandchildren, and great-grandchildren in Israel, and has given the gift of life to countless couples with infertility around the world. Currently Professor Emeritus of Endocrinology at Bar Ilan University, Dr. Bruno Lunenfeld’s inspiring story is an uplifting celebration of life itself. Millions of babies have Dr. Lunenfeld to thank for his pioneering work, unrelenting courage, and determination to succeed.