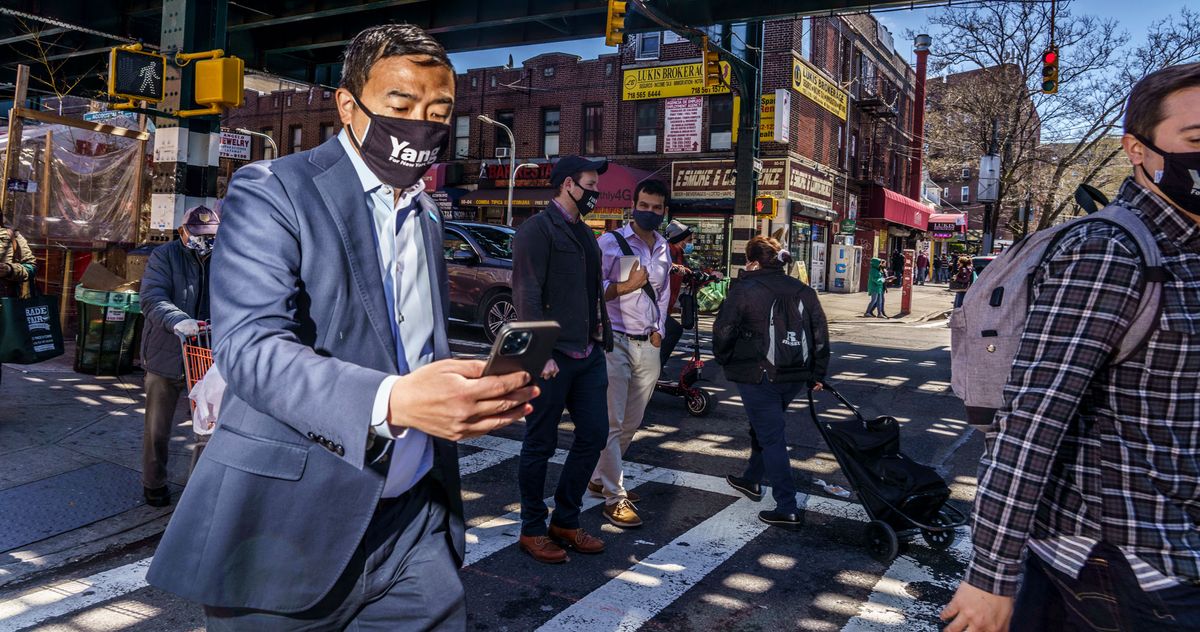 In an unfortunate defeat of a more than promising candidate backed by a majority of New York’s Jewish community, Andrew Yang conceded the NYC Mayoral Race on Tuesday night, as he stood behind the countings amidst fellow candidates.

As of late Tuesday, Eric Adams, Maya Wiley, and Kathryn Garcia bagged the top three positions with the most amount of votes, leaving Andrew Yang with a paltry sum of 11.7 percent. Standing at the fourth position, Yang declared, “I am a numbers guy. And I am not going to be the next mayor of New York City-based on the numbers that have come in tonight. I am conceding this race.”

Accepting his defeat gracefully, the candidate went on to say in an optimistic tone, that, “The campaign has been amazing,” adding that before he ran for Mayor, “there was so much about New York City that he did not know.”

As far as a Mayoral win is concerned, BOE officials have warned it will likely take several weeks to sort out the final victor. Though polls closed at 9 p.m., it may take until July for a winner to be crowned, due to the launch of the ranked-choice voting system and the chunks of absentee ballots that are yet to be counted.