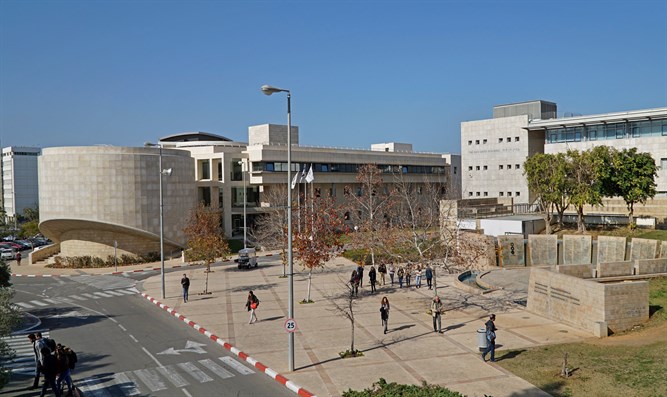 The Tel Aviv Magistrate’s Court issued a ruling ordering the Tel Aviv University to pay a religious student NIS 45,000 in compensation for discrimination.

In the ruling, Judge Barkai stated that the university discriminated against students who are shomrei kashrut, in an abusive manner, with a lack of discretion, while belittling and lashing out at their requests for consideration. A response by the university to the student’s request, quoted in the ruling, stated that “you only want to please your personal needs” and ‘reminded him’ that ‘about a quarter of the country’s citizens are not Jewish but are equal citizens.’”

The student sued for NIS 100,000 compensation for the discrimination, and a restraining order prohibiting the university from discriminating between students and holding events in non-kosher restaurants.

The court did not accept his request for a restraining order but ruled that he was indeed discriminated against and ordered the university to compensate him in the amount of NIS 30,000 and another NIS 15,000 in attorney’s fees.