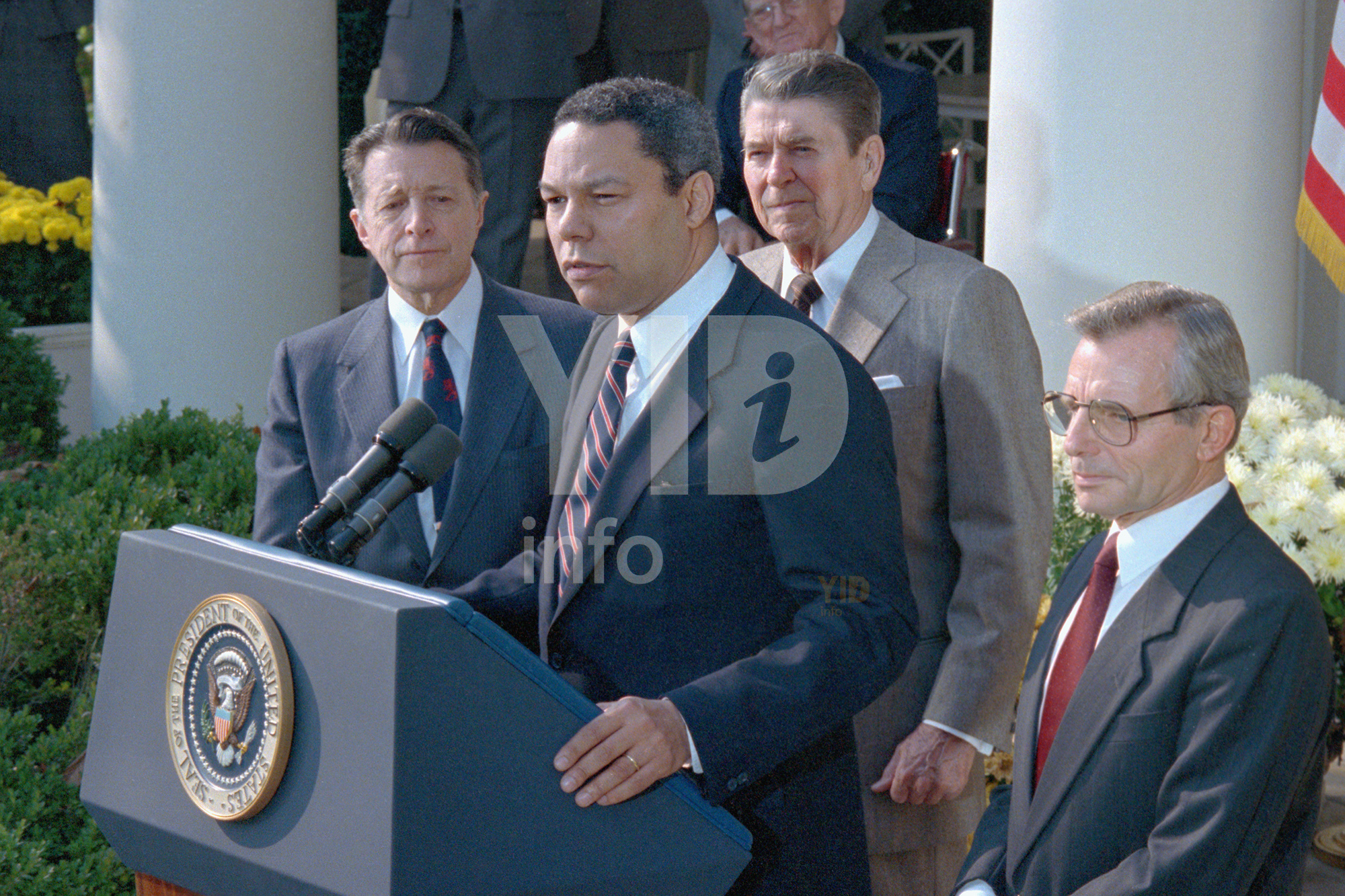 The first black United States secretary of state and the general who paved the way for the 2003 Iraq war has died of COVID-19 despite being fully vaccinated.

The family of Powell relayed the sad news to the media.

“General Colin L. Powell, former U.S. Secretary of State and Chairman of the Joint Chiefs of Staff, passed away this morning due to complications from Covid 19. He was fully vaccinated,” his family said in a statement on Facebook.

Former President Bush paid tribute to his former cabinet official saying he was “highly respected at home and abroad.”
Powell has had a colorful life as a public servant for four decades.

The 2003 United Nations speech of Powell paved the way for the Iraq war.

Powell started his career in the government as the first black man to serve as national security adviser near the end of Ronald Reagan’s presidency and chairman of the Joint Chiefs of Staff from 1989 to 1993.

Powell was also the first black secretary of state during President George W. Bush’s first term from 2001 to 2005.