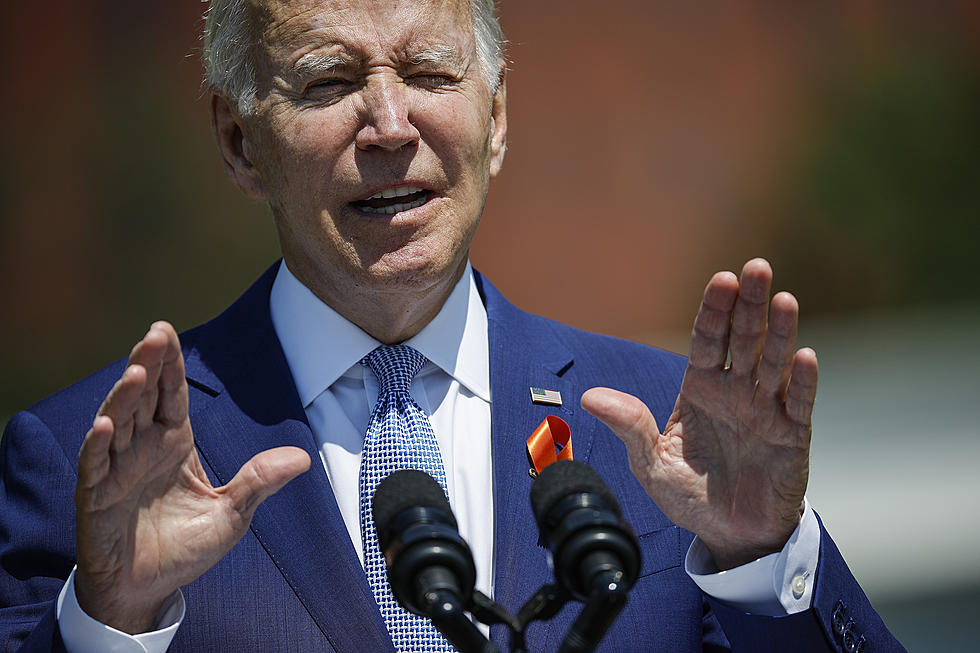 Gaffe or Truth? Biden Say He Has Cancer In Latest Address

Most likely one of his innumerable gaffe’s, the President of the United States made the shocking comment during an unrelated speech regarding climate change in which the president was talking about emissions from the oil industry near his childhood home in Delaware.

“That’s why I and so damn many other people I grew up with have cancer and why for the longest time Delaware had the highest cancer rate in the nation,” Biden said.

Soon after the comment, people started flooding Twitter with comments, and the White House quickly referred these questions to a tweet by Washington Post fact-checker Glenn Kessler, who wrote that the president was likely referring to “non-melanoma skin cancers” that Biden had removed before taking office.

Meanwhile, Biden’s physician, Dr. Kevin O’Connor also cleared the air and wrote of his patient, “It is well-established that President Biden did spend a good deal of time in the sun in his youth. He has had several localized, non-melanoma skin cancers removed with Mohs surgery before he started his presidency. These lesions were completely excised, with clear margins.”