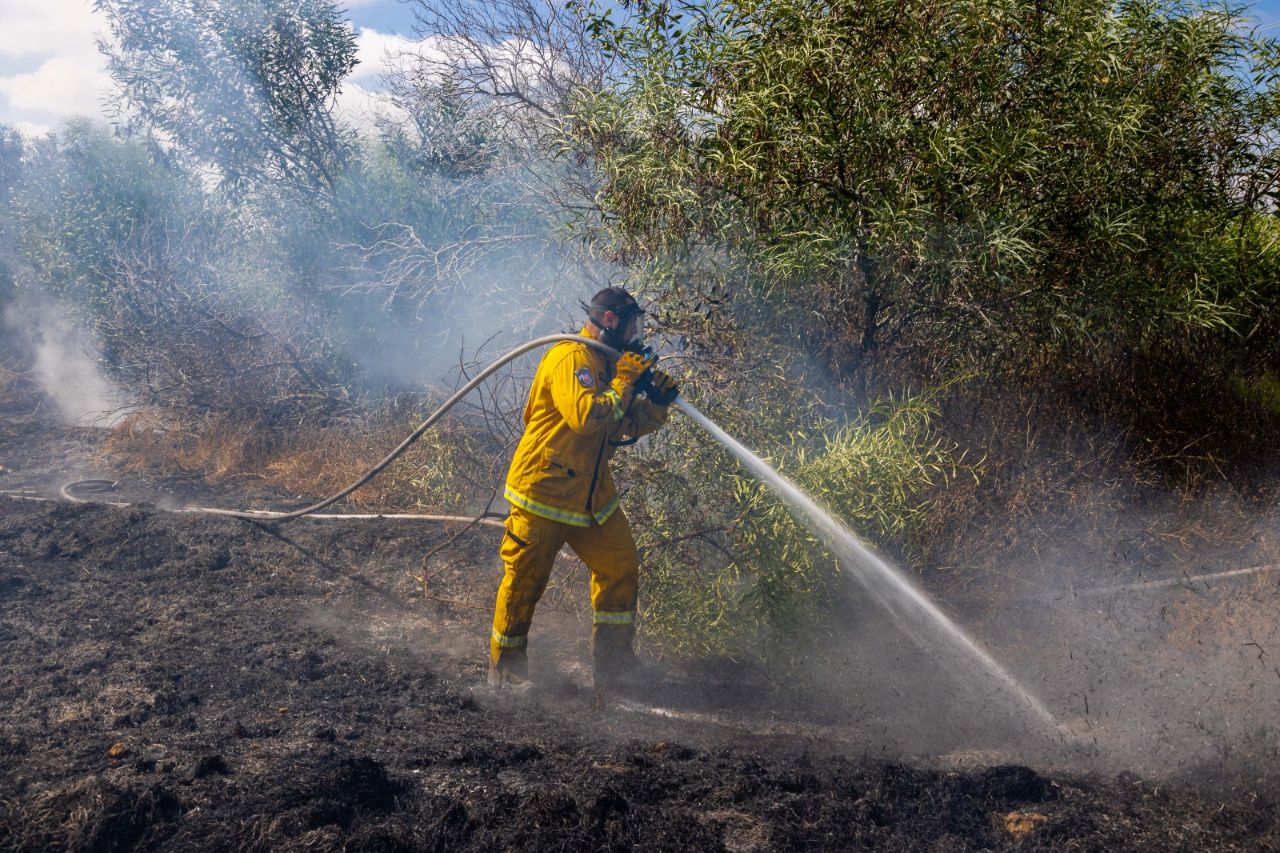 Gas balloons sent in by Palestinians causes over twenty fires in southern Israel.

Gas balloons that were sent into Israel by terrorists from Gaza, caused over twenty separate fires throughout Friday.

The fires were mostly in the Eshkol region and Ashkelon, where these two cities are usually affected by terror activities from the Palestinians.

The Fire Department’s of these two area’s said that they successfully extinguished 22 fires caused by the gas balloons sent into Israel by the Palestinians.

With great coordination and with the help of drones from the IDF, all fires were successfully extinguished without any injuries,” a southern fire spokesman said.