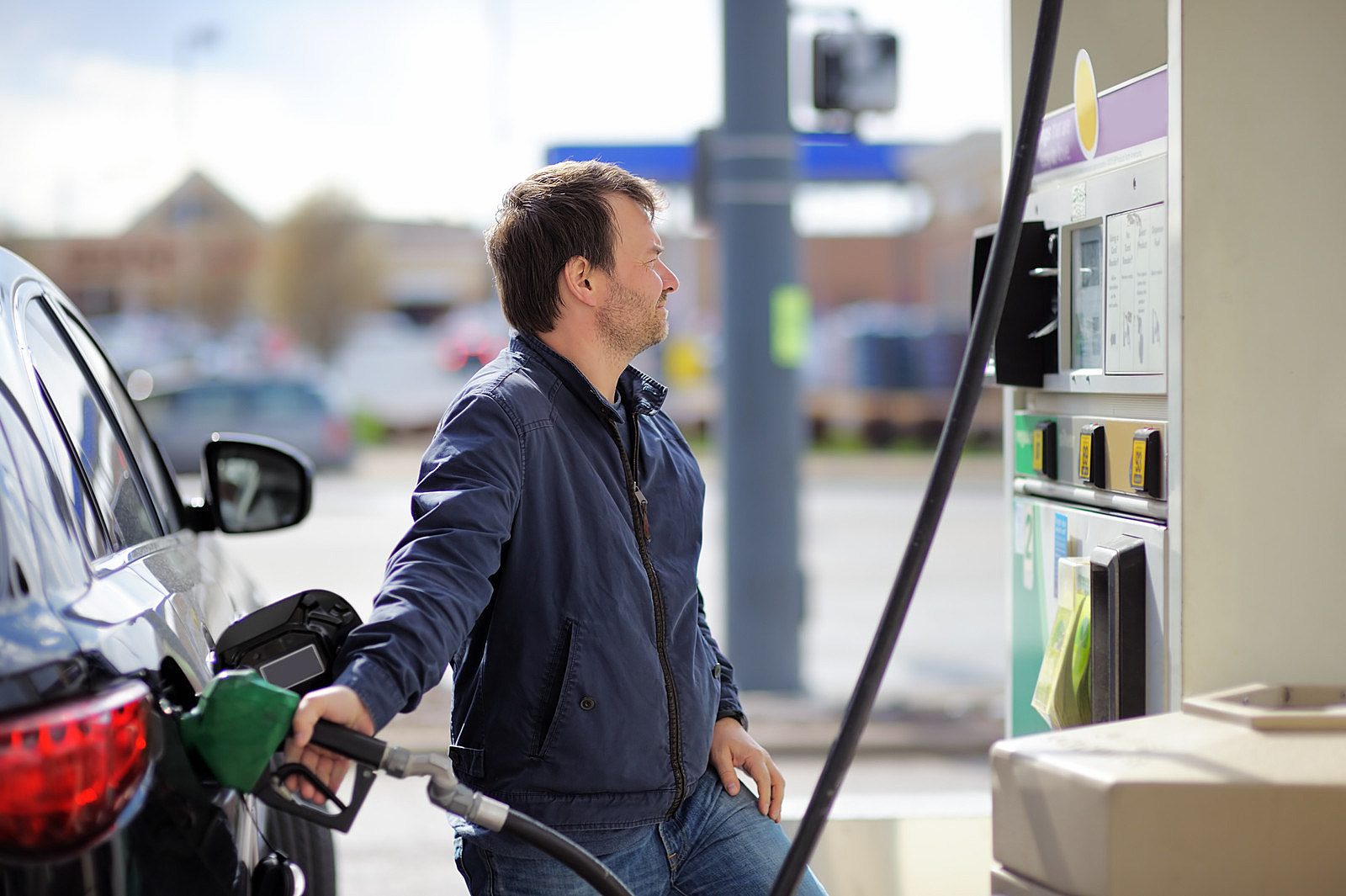 Similar to the US, gas prices in Israel have also risen to record-high levels by surpassing the previous all-time high of NIS 8.25 ($2.38) per liter (0.2 gallons) set 10 years ago.

In Israel, the maximum price allowed for 95 octane gasoline will rise on Thursday evening to NIS 8.08 ($2.34) per liter, stated the Ministry of National Infrastructures, Energy and Water Resources. The cost to fill a tank of an average-sized Israeli car will rise to NIS 347 ($100) on Friday.

According to Israeli media reports, Finance Minister Avigdor Liberman cut the excise tax (which makes up 50% of the cost for consumers) by NIS 0.50 ($1.45) per liter in April and wants to double that.

The global surge in gas prices is mostly due to tight supply from market disruptions during Covid and most recently the war in Ukraine. But the newest economic crisis is nothing new for Israelis, who have been fed up with the Jewish state’s unbearable cost of living for years. To top it all, the country is going into its 5th elections in just three years, and political campaign funding has also been upped colossally.