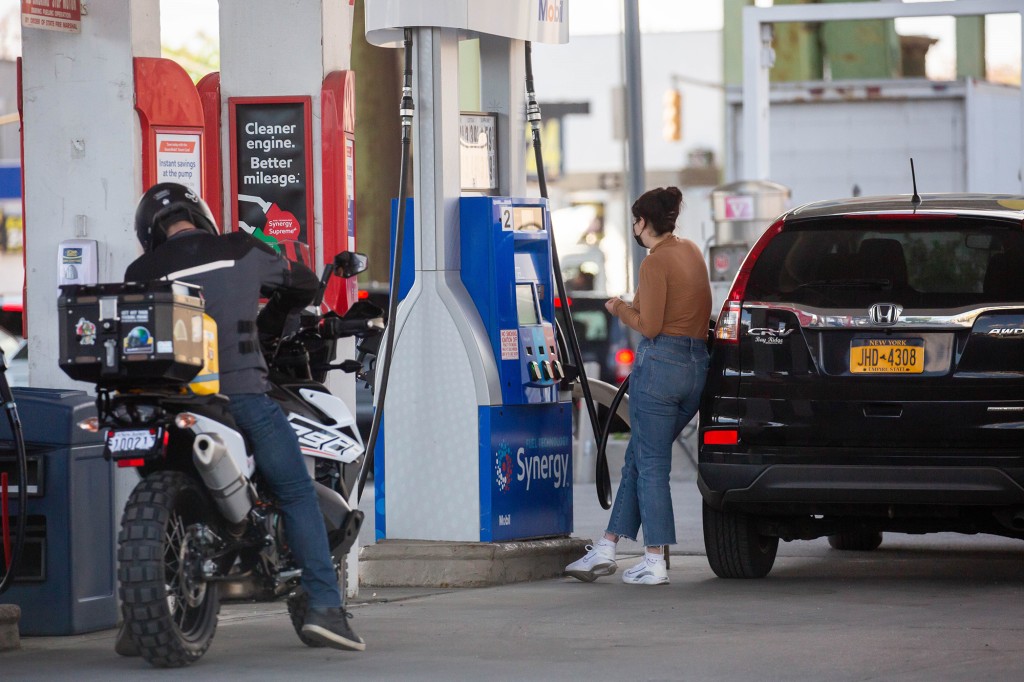 Under Biden’s America, gas prices have reached new heights as they hit nearly $5 for regular and are now about $5.40 a gallon for supreme in Manhattan.

On Monday evening, Manhattan witnessed the highest gas prices in 7 years, with prices in America averaging at $3.27 per gallon of regular — over $1 more than a year ago, and the highest they’ve been since 2014.

According to data from numerous states, a gallon of regular costs an extra $.10 or more over what it did one week ago in nine states (Kentucky, Indiana, Florida, Michigan, Alabama, Tennessee, South Carolina, Illinois, Delaware, and Washington, D.C.) according to AAA. California drivers almost always face the highest gas prices in the nation, and they’re paying well over $4 a gallon right now — an average of $4.44, at last check, compared to $3.21 a year ago.

The Lundberg Survey has pointed that the highest average price for regular-grade gas in the country is in the San Francisco Bay Area, at $4.55 per gallon. The lowest average is in Houston, at $2.77 per gallon. According to the survey, the average price of diesel jumped 11 cents to $3.45 a gallon.