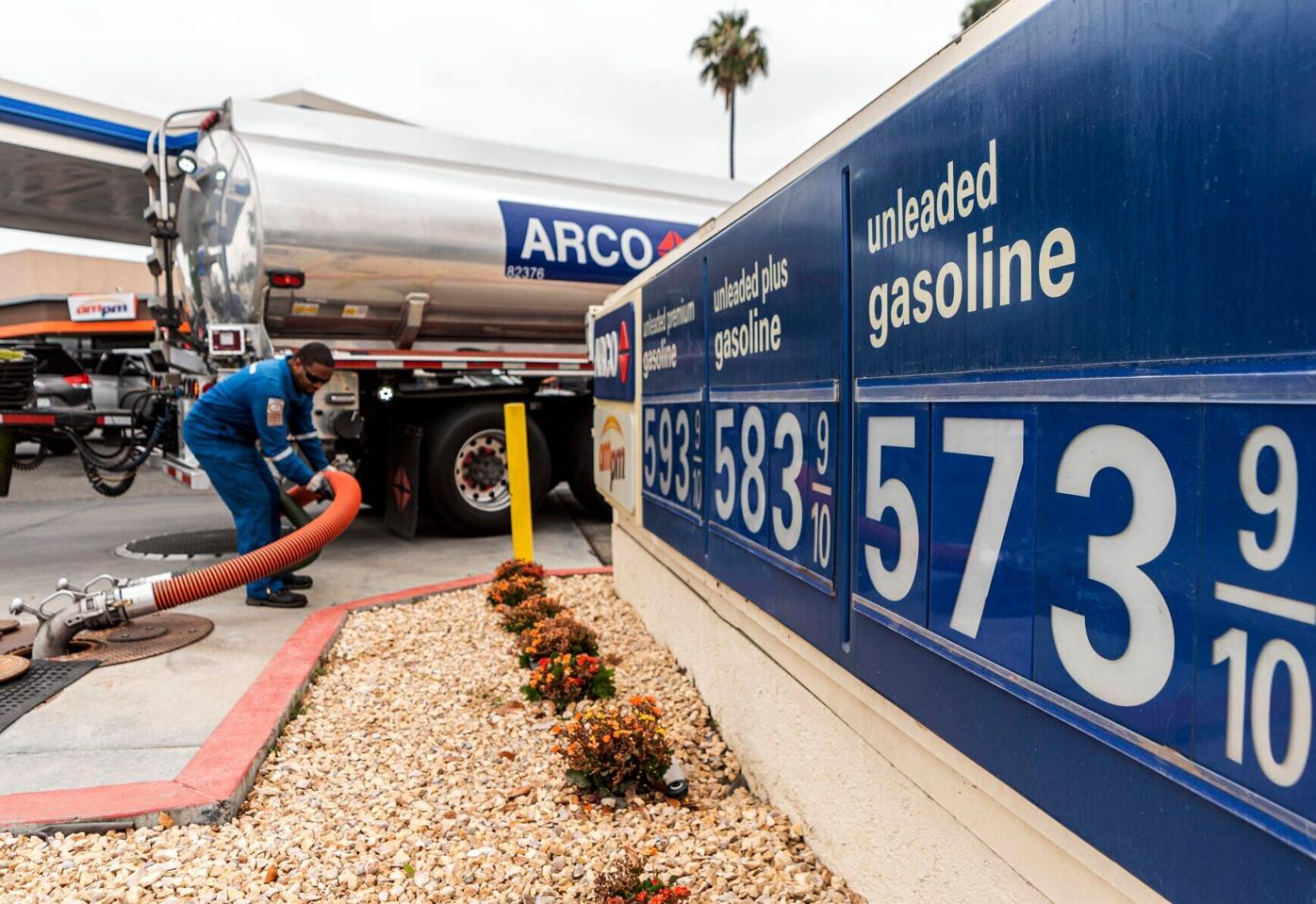 Gasoline Prices In The US Hit Another Record At $4.62 A Gallon

On Tuesday, average gasoline prices in the US hit another all-time high according to data compiled by the American Automobile Association (AAA).

Priced at a whopping $4.62 a gallon, the price is up from $4.178 a month ago and around 52% higher than a year ago. The state where gas is most expensive is California, with average prices now topping $6 a gallon – the first time ever that benchmark has been reached. As of Sunday, Californians were paying on average $6.139 per gallon. New York and Arizona are just pennies away from hitting that milestone. And there are no states where gas prices average less than $4.10 a gallon.

As it stands, Biden has promised to do everything in his power to lower the price of car food, including by releasing millions of barrels of oil from the Strategic Petroleum Reserve. Still, the price of liquid gold has continued its inexorable rise. This being said, numerous analysts have blamed the soaring cost of fuel on tight supplies, volatile crude oil markets, and the Russian invasion of Ukraine.

In spite of high prices, AAA estimates that 34.9 million people traveled by car this holiday weekend, up 4.6% from last year.