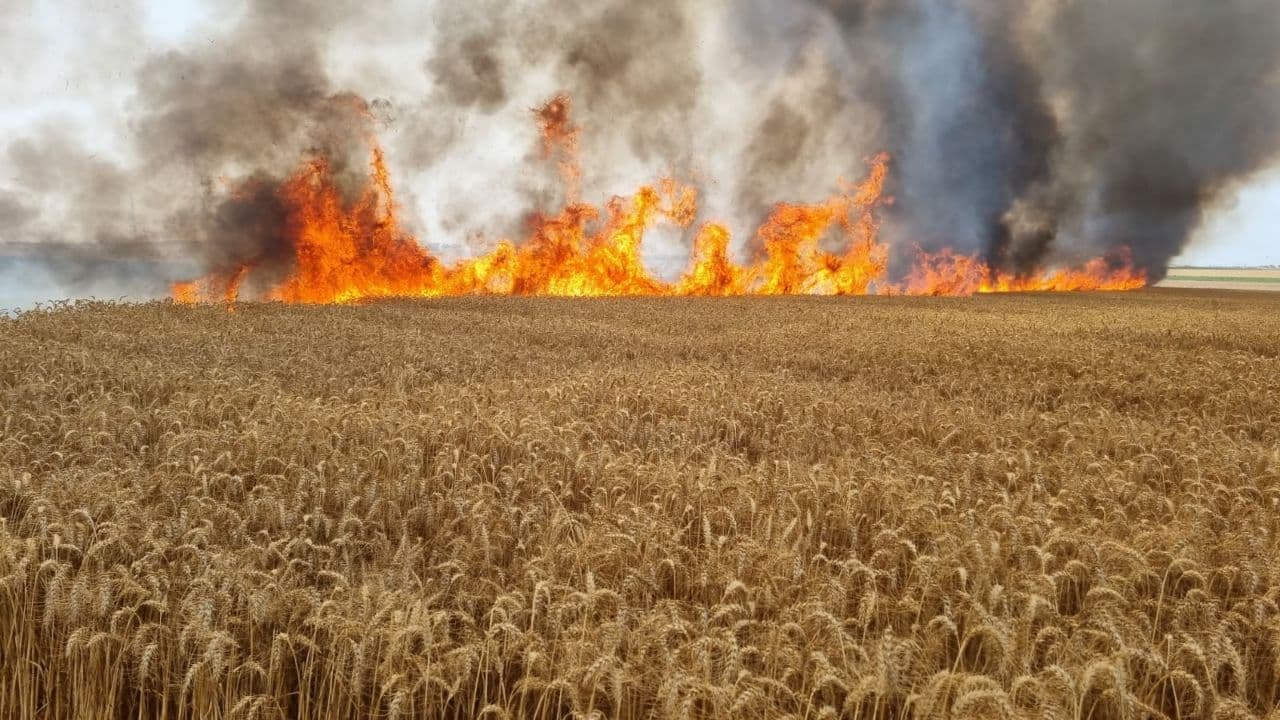 For the second day in a row, Gazan/Palestinian terrorists have gone back to their old ways of sending arson balloons shooting on civilian Israeli land. The latest of the attacks caused four fires to ignite on agricultural spaces in the South of Israel.

With over 120 dunams (about 30 acres) of forests destroyed earlier on Tuesday, Wednesday’s incident came after the Israeli Air Force struck Hamas compounds in Gaza overnight between Tuesday and Wednesday, in response to Tuesday’s arson balloons.

The Israel Defense Forces also reported that one of its soldiers fired on and hit a suspect who hurled an explosive device at Israeli forces south of Nablus in the West Bank on Wednesday. “One of the Palestinians ran towards the soldier and hurled a suspicious object at him, which exploded adjacent to the soldier. In response, the soldier operated to stop the suspect by firing into the air and then by firing towards him. A hit was identified. No IDF injuries were reported,” the military said.

After the 14-day-long conflict that gained a global audience last month, Palestinian terrorist are continuing their attacks on Israel, and as it stands, the Israeli cabinet is deliberating on whether or not to respond to the latest arson attacks