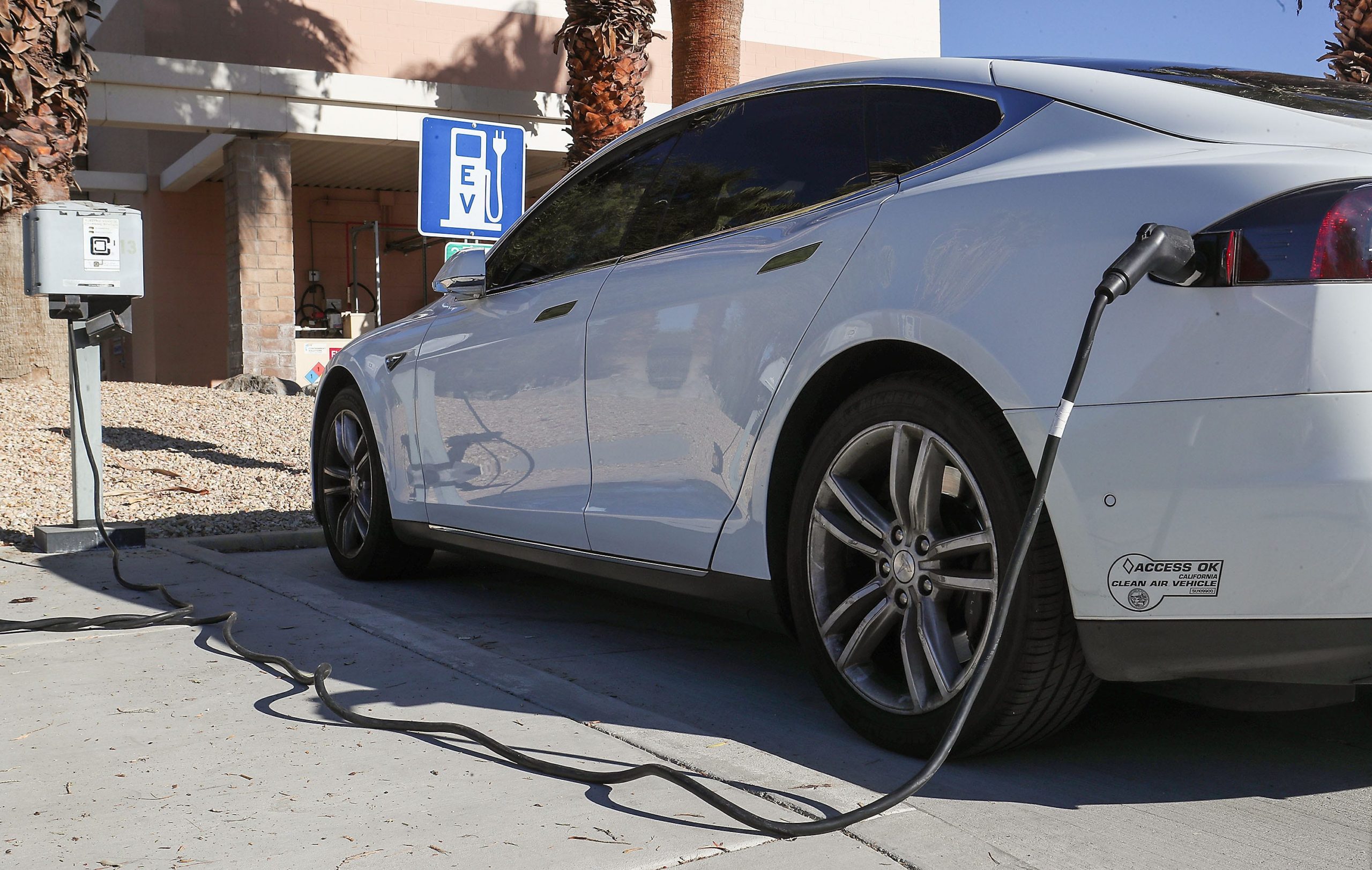 This week, General Motors announced their goal to go largely electric by the year 2035, in line with several automakers that are making the conscious change in order to meet public and environmental demands.

GM said Thursday that it will source 100% renewable energy to power its U.S. sites by 2030 and global sites by 2035. That’s five years faster than its previously announced global goal. Earlier, GM has already announced that it will invest $27 billion in electric and autonomous vehicles in the next five years, a 35% increase over plans made before the pandemic. It will offer 30 all-electric models worldwide by the middle of the decade. By the end of 2025, 40% of its U.S. models will be battery electric vehicles. The company plans to include crossovers, SUVs, sedans, and trucks in its electric vehicle lineup.

The company also has a goal of making all new light-duty vehicles fully electric within 14 years. The company will concentrate on offering zero-emissions vehicles in different price ranges. It’s also working with others, including the Environmental Defense Fund, to build out the necessary infrastructure to power its electric vehicles and to promote their use. To account for carbon emissions that it cannot eliminate, GM expects to invest in carbon credits or offsets. It also announced a new partnership with Microsoft this month with hopes of accelerating its rollout of electric, self-driving cars.

In line with this major decision, the 112-year-old auto giant also unveiled a new corporate logo this month to signify its new direction towards electric vehicles. It wants to be seen as a clean vehicle company, rather than a builder of cloud-spewing gas-powered pickups and SUVs. To do this, GM scrapped its old square blue logo for a lower case ‘gm’ to create a “more modern, inclusive feel”. The ‘m’ has also been reshaped to echo the shape of an electric plug, with the blue background lightened to evoke, GM says, the “clean skies of a zero-emissions future”.

The logo references GM’s new Ultium electric platform that will power the Hummer. Billed as the “foundation for GM’s next-generation EV line-up,” the platform, which GM claims will deliver an EV range of up to 725km on certain models, will also power the recently revealed Cadillac Lyriq SUV and other upcoming EVs. In the Hummer, the Ultrium platform will produce a 0-96kph performance time of around 3.0sec, a capability which GM says will be echoed in “some” future electric models.