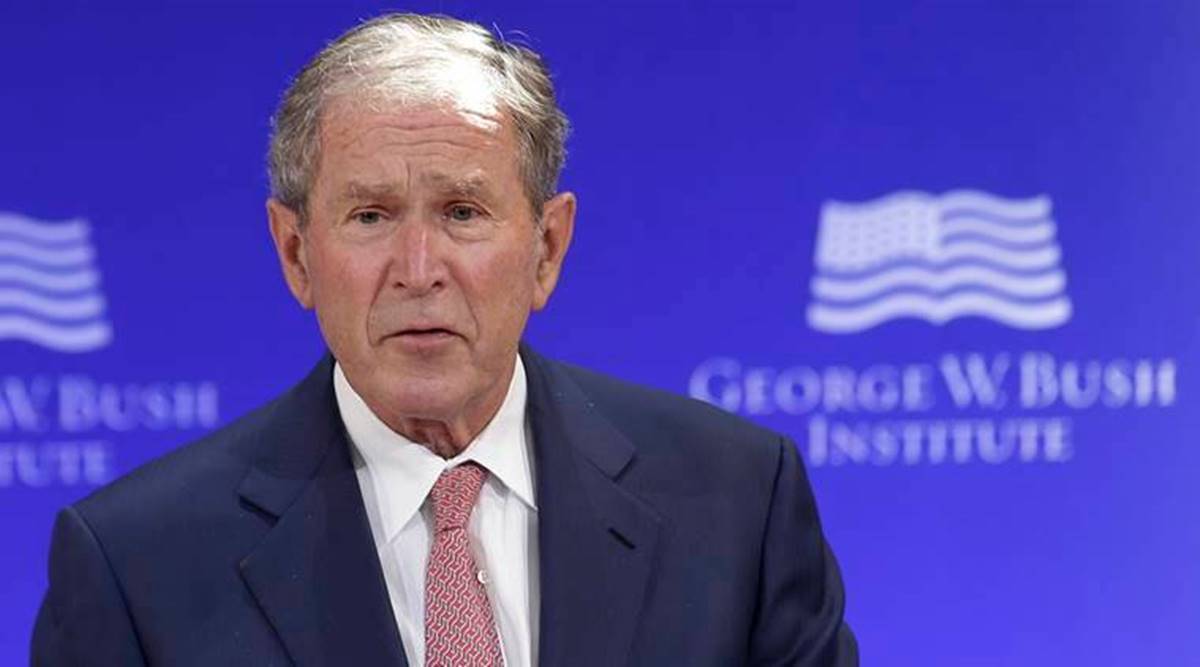 Republican former US president George W. Bush has been confirmed to attend the inauguration of Democrats Joe Biden and Kamala Harris in Washington on January 20, his chief of staff said Tuesday. On the other hand, former President Jimmy Carter’s office claimed that he wouldn’t be able to make it at the event.

The 74-year old Republican President will be present at the inauguration of the opposition party’s candidate Joe Biden, according to spokesman Freddy Ford. Ford said that the 43rd president and former First Lady Laura Bush will attend the pared-back ceremony in Washington. “President and Mrs. Bush look forward to returning to the Capitol for the swearing-in of President Biden and Vice President Harris,” Ford said.

“I believe this will be the eighth Inauguration they’ve had the privilege of attending — President Trump’s being the most recent — and witnessing the peaceful transfer of power is a hallmark of our democracy that never gets old.”

Among the other three living Presidents, Jimmy Carter, 96, who left office in 1981 will not be attending the event since the coronavirus pandemic places elderly people at the greatest risk. Carter representatives told The Associated Press that the Democrat sends his “best wishes” to Biden and Vice President-elect Kamala Harris.

Despite belonging to the Republican party, Bush called Biden on November 8, the day after US media called the election for the Democrat, to offer his “warm congratulations.”

At the time he said Biden was “a good man, who has won his opportunity to lead and unify our country. The American people can have confidence that this election was fundamentally fair, its integrity will be upheld, and its outcome is clear.”

President Trump, on the other hand, is not expected to attend Biden’s inauguration. He said at a Monday rally in Georgia that he actually won re-election in a “landslide” but was cheated by fraud, though courts have rejected the claim.

Meanwhile, in one last attempt to propose that the election was flawed, Republicans plan to object today to Biden’s 306-232 win in the Electoral College, which would further cement his victory before the final swearing-in ceremony on the 20th of this month.