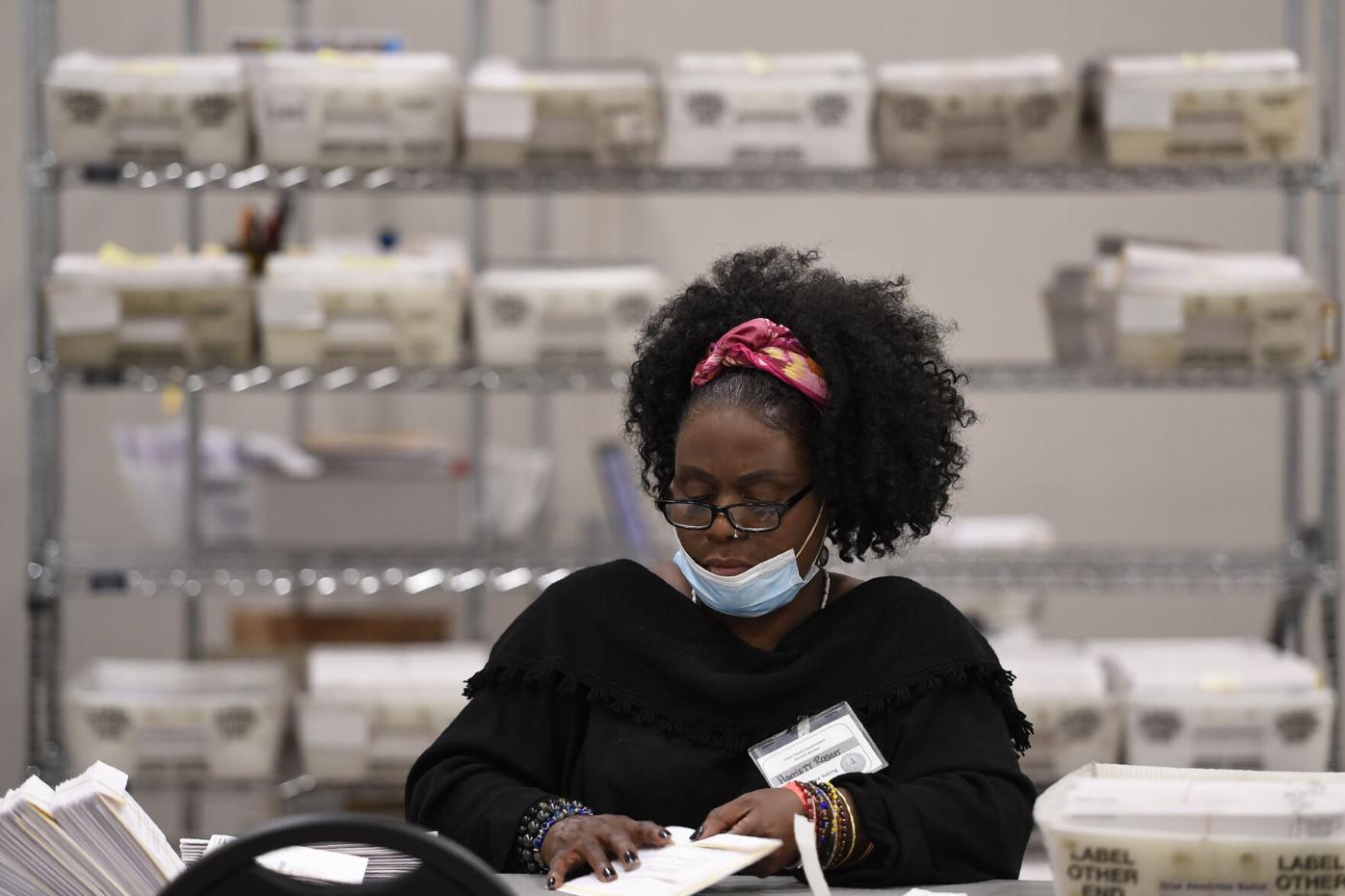 Late Thursday, Georgia successfully completed a hand-counting of votes which affirmed a narrow victory for Joe Biden, who was pitted against President Trump. The hand tally of about 5 million votes was a result of an audit required by a new state law and wasn’t in response to any suspected problems with the state’s results or an official recount request.

According to NBC News, Biden went into the recount with a margin of 13,558 votes. Previously uncounted ballots discovered during the hand count reduced the margin to 12,284 votes, the Georgia secretary of state’s office reported.

“The recount process simply reaffirmed what we already knew: Georgia voters selected Joe Biden to be their next president,” said Jaclyn Rothenberg, Georgia communications director for the Biden campaign. “We are grateful to the election officials, volunteers, and workers for working overtime and under unprecedented circumstances to complete this recount as the utmost form of public service.”

Meanwhile, President Trump’s campaign said in a statement that the recount went as it expected because it “recounted all of the illegal ballots that had been included in the total. We continue to demand that Georgia conduct an honest recount, which includes signature matching,” said Jenna Ellis, the campaign’s senior legal adviser. “We intend to pursue all legal options to ensure that only legal ballots are counted.”

“Every single vote was touched by a human audit team and counted. Obviously, the audit confirms the original result of the election, namely that Joe Biden won the presidential contest in the state of Georgia,” said Gabriel Sterling, who oversaw the implementation of the state’s new voting system.

In Floyd County, more than 2,500 ballots were discovered during the audit that hadn’t previously been scanned, and the secretary of state’s office had called for the firing of the county’s chief elections clerk, Robert Brady. Several other counties found memory cards with votes that hadn’t been uploaded and counted prior to the audit.

Secretary of State Brad Raffensperger said in a statement, “Georgia’s historic first statewide audit reaffirmed that the state’s new secure paper ballot voting system accurately counted and reported results,” he said. “This is a credit to the hard work of our county and local elections officials who moved quickly to undertake and complete such a momentous task in a short period of time.”