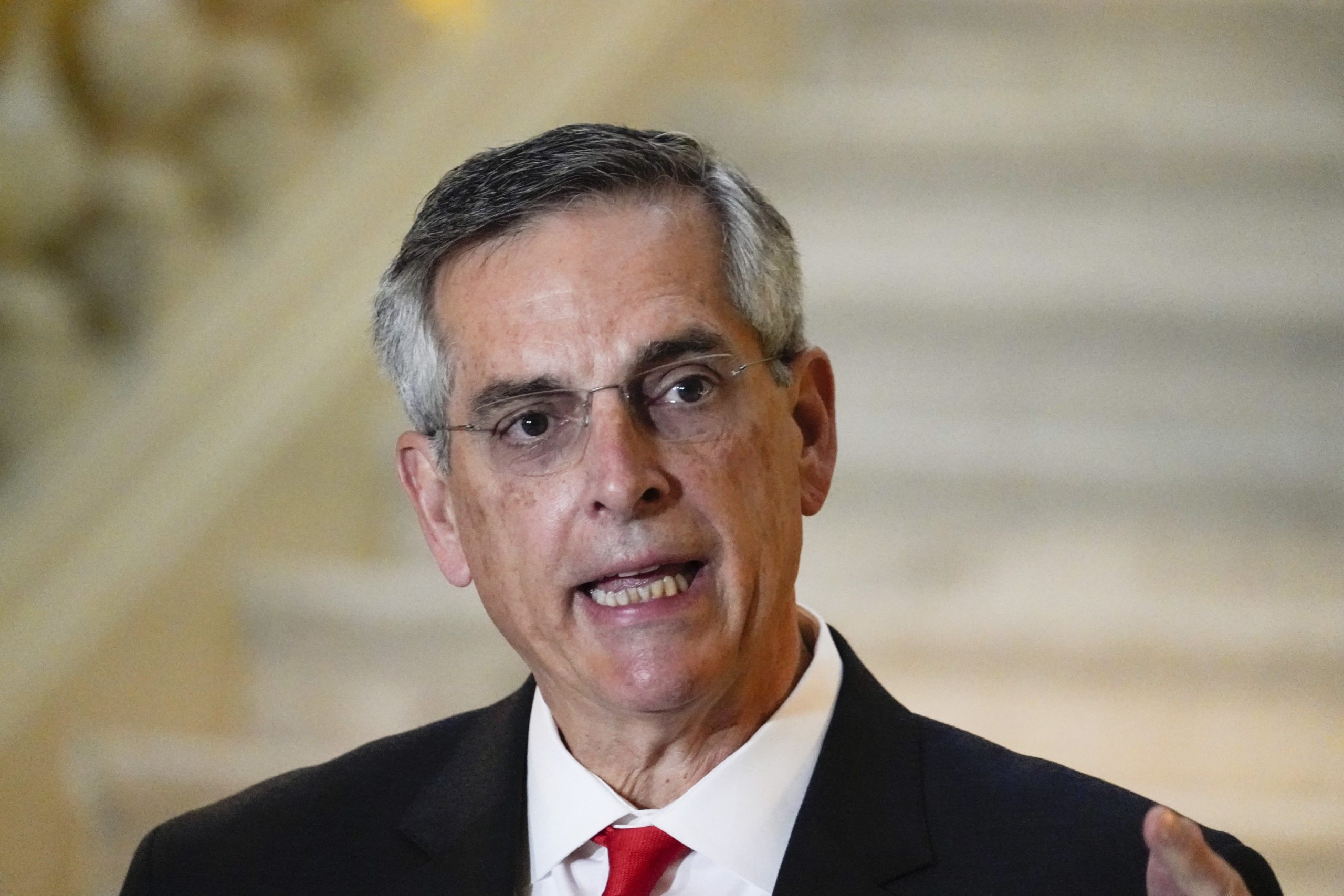 On Monday, Secretary of State Brad Raffensperger said during a news conference at the state Capitol that his office is investigating any credible claims of illegal voting and violations of state election law.

Suggesting possible violations of electoral law in around 250 cases, Raffensperger revealed a few inconsistencies in ballots. The senior official said some groups tried to register ineligible people to vote ahead of a high-profile runoff election for Georgia’s two U.S. Senate seats.

He also briefed that his office’s 23 investigators are currently looking into allegations of problems with absentee ballots, as well as claims of people who voted twice, people who cast a dead person’s ballot, and non-residents who voted in Georgia.

But during the same news conference on Monday, Gabriel Sterling, a top official in Raffensperger’s office, clarified that there has been nothing so far that seems likely to change the outcome of the election.

After citing a few inconsistencies that are suspected to have been happening, Raffensperger also noted that there were still certain outfits and groups who were purportedly trying to allege fraud in the elections, one of these people being President Trump. To this, Raffensperger added, “There are those who are exploiting the emotions of many Trump supporters with fantastic claims, half-truths, misinformation and, frankly, they’re misleading the president as well, apparently.”

Mentioning an instance wherein a sworn statement from a Republican official in Gwinnett County, in Atlanta’s suburbs, claimed that there were more absentee ballots than absentee ballot envelopes, Raffensperger said, “This is the kind of specific charge that our office can investigate and ascertain the truth.”

Talking about the four groups who have had a hand in improper voting actions, Raffensperger named ‘America Votes’, ‘Vote Forward’, ‘New Georgia Project’ and ‘Operation New Voter Registration Georgia’, for trying to tamper with voting guidelines.

According to Raffensperger, America Votes has sent absentee ballot applications to people at addresses where they haven’t lived in more than 25 years, while Vote Forward tried to register a dead Alabama woman to vote in Georgia and the New Georgia Project sent voter registration applications to New York City. Meanwhile, Operation New Voter Registration Georgia is telling college students they can change their registration to vote in Georgia for the runoff and then change it back to another state after the election.

At the moment, county election workers around the state are currently working on a recount of the presidential race that was requested by the Trump campaign, and Raffensperger said he expects them to finish by the Wednesday night deadline.