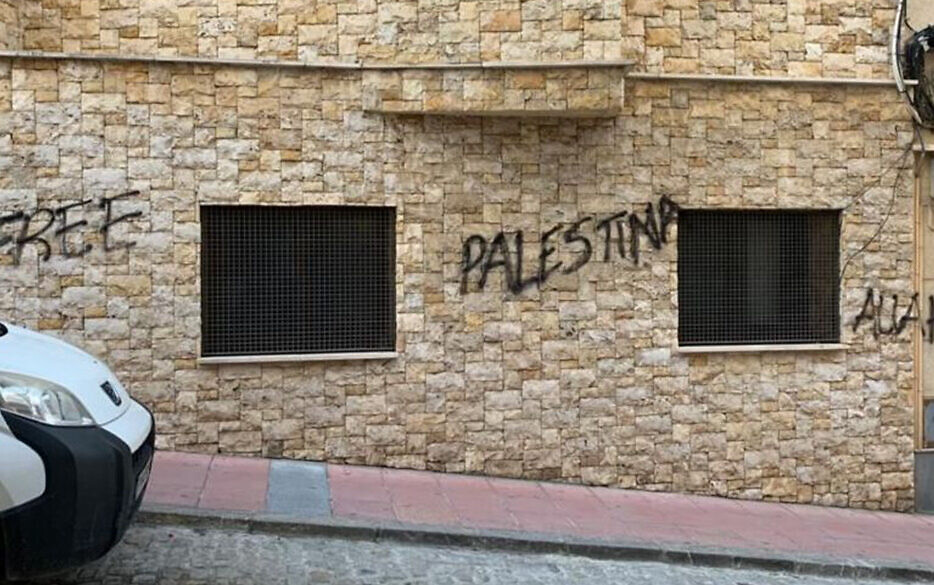 On Wednesday, police in Germany arrested a dozen young men in their twenties from across three cities, in connection with a series of anti-semitic attacks that were condemned by several politicians. The attackers said that the violence between Israelis and Palestinians this week motivated them to do so.

Meanwhile, in the city of Muenster, police detained 13 people who burned Israeli flags outside a synagogue, charging them with holding an illegal public gathering. “We will tolerate no anti-Semitism,” said Armin Laschet, premier of the state of North Rhine-Westphalia, where the incident occurred.

Reacting to these incidents, Josef Schuster, president of Germany’s Central Council of Jews, called for more protection of the country’s Jewish sites. While speaking to the AFP, Schuster said, “Israel and Jews as a whole are subjected to hatred and incitement, particularly on social media. The protection of Jewish institutions must be increased.”