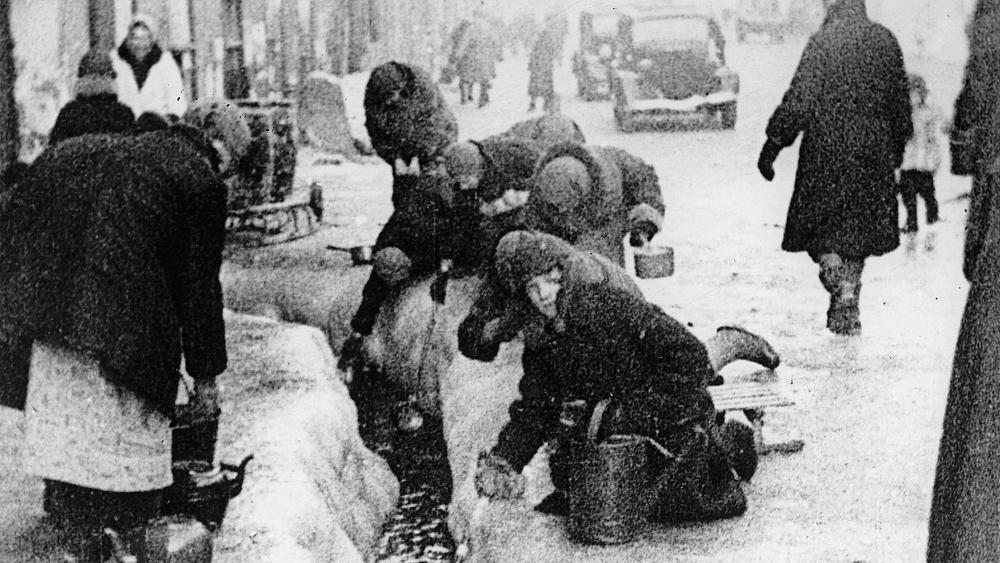 Germany offers to give pension to 6,500 Holocaust survivors

The government of Germany has agreed to give a pension to some 6,500 Holocaust survivors from various conflict zones in Europe.

Sources said those included in the pension plans are people who survived the Nazi siege of Leningrad, were in hiding in France, or suffered persecution in Romania.

The pension plan is the first one to be implemented by Germany since the deadly Holocaust happened.

Based on data, from the 6,500 survivors to receive the pensions, about 4,500 survived the Nazi siege of Leningrad from 1941-1944 in which hundreds of thousands of civilians perished in air and artillery bombardment and from starvation due to the German blockade of the city.

The pension can also be availed by 800 survivors who hid from the Nazis and their collaborators in France.

Aside from them, the survivors of persecution in Romania during the Holocaust are also included in the pension plans.

Child Survivor Fund payments, a symbolic one-time payment of €2,500 ($2,930), will also be paid to those who meet the persecution criteria and were born in 1928 or later.