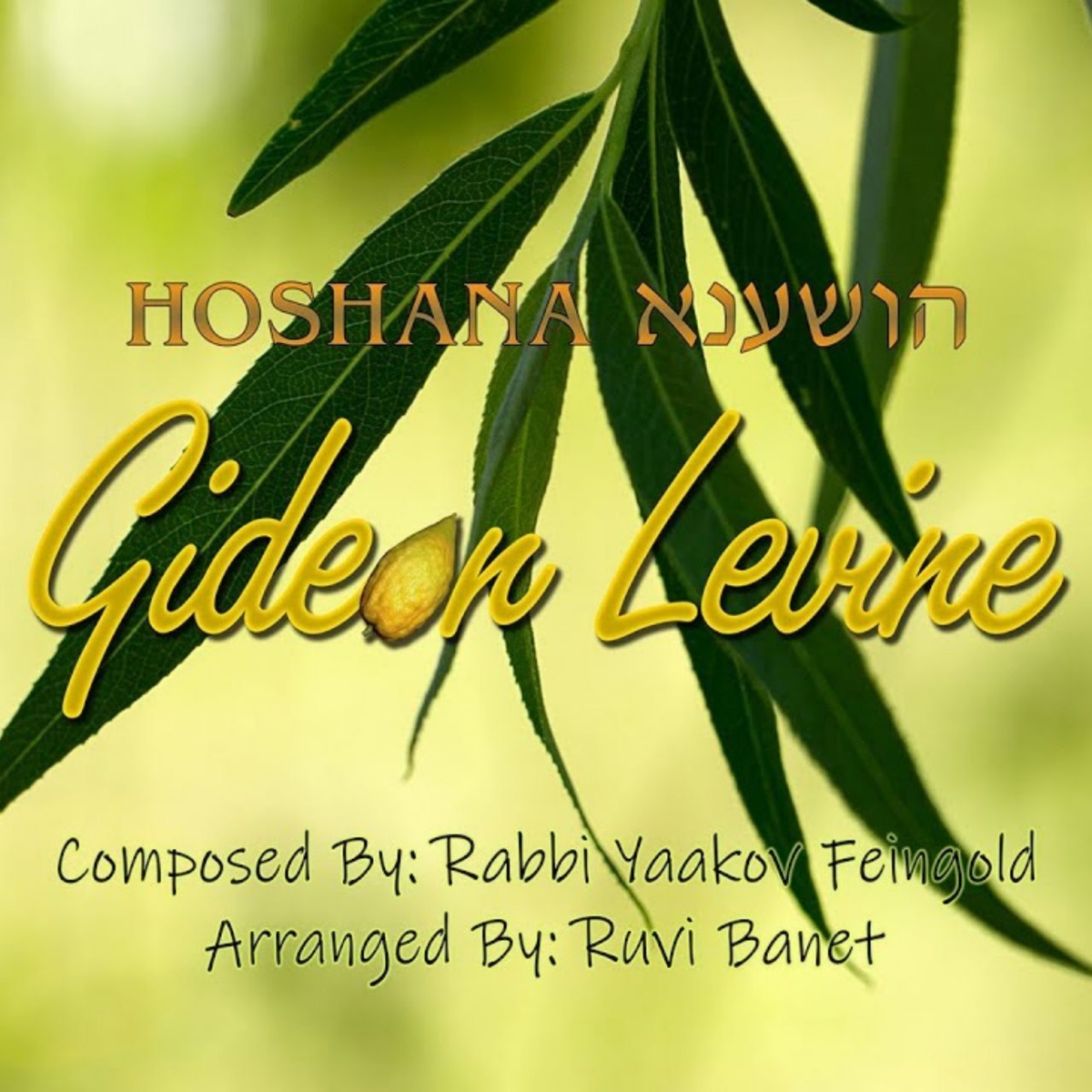 By Avrumy Schwartz10/09/2020 3:47 PMNo CommentsBy YidInfo Staff
About 15 years ago, Singer, Producer Gideon Levine was approached by a young composer Rabbi Yaakov Feingold to listen to his songs and help him sell them. One song, in particular, stuck out to Gideon and he asked then and there if he could use it for himself. Gideon then approached a very young Ruvi Banet to arrange the song, and as always he surprised Gideon in the best away. The song was fast with various instruments since the song talks about different “Klei Shir.” And then the years went by. Gideon was busy with many projects and shows and the song was forgotten about… Until two days ago. After receiving a call out of the blue from the composer, Gideon remembered that the words and message of the song were perfect for Hoshana Raba. in audition “Shmini Atzeres” his fathers “Yortziet” So Gideon found the recording, locked himself in the studio to touch it up and then Mixed it, and now we are proud to present it to you for this very special day of Hoshana Raba. .לעילוי נשמת הרב ישעי-ה ב”ר מנשה זצ”ל זי”ע, נלב”ע בירושלים, ביום שמחת תורה, כ”ב תשרי תשע”א Singer and creator Gideon Levine in a new single for “Hoshana Rabba”. Song Composed By Rabbi Yaakov Feingold Music Arranged By Ruvi Banet Recorded Mixed & Mastered @ GYL Studio Brooklyn NY

Experience a Kumzitz performance done to perfection and delivered with Hartz by Talented young star Duvid Feder. Duvid with his sweet voice performs some of the most beautiful melodies, some…
Avrumy Schwartz
Love0

A Time for Music 34 – HASC Concert