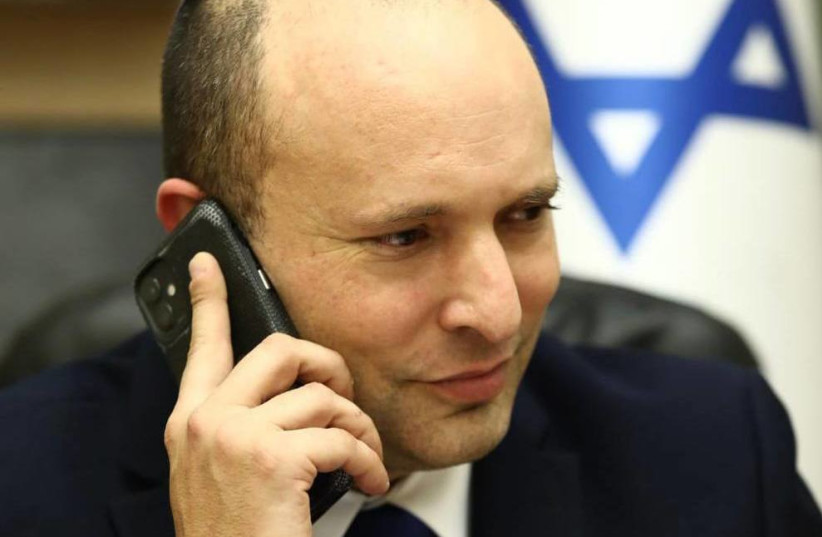 As soon as the new government was given confidence in Israel on Sunday, wishes came flooding in from across the globe, as world leaders congratulated both Naftali Bennett and Yair Lapid.

Ousting Israel’s longest-standing Premier Benjamin Netanyahu, the new government won the vote of confidence from the Knesset on Sunday, after which several world leaders, including President Joe Biden, congratulated the duo that will take turns at being Israel’s Prime Ministers.

German Chancellor Angela Merkel congratulated the two, saying “Germany and Israel are connected by a unique friendship that we want to strengthen further. With this in mind, I look forward to working closely with you.” 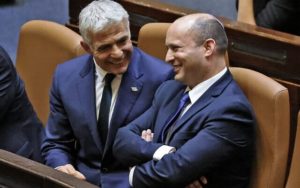 Meanwhile, Joe Biden and Anthony Blinken led the way in calling the new Prime Minister Naftali Bennett. Biden claimed, “On behalf of the American people, I congratulate Prime Minister Naftali Bennett, Alternate Prime Minister and Foreign Minister Yair Lapid, and all the members of the new Israeli cabinet. I look forward to working with Prime Minister Bennett to strengthen all aspects of the close and enduring relationship between our two nations.” The president added that his administration “is fully committed to working with the new Israeli government to advance security, stability, and peace for Israelis, Palestinians, and people throughout the broader region.”

UK Prime Minister Boris Johnson also took to tweeting that: “As we emerge from COVID-19, this is an exciting time for the UK and Israel to continue working together to advance peace and prosperity for all.”

Canadian Prime Minister Justin Trudeau sent his congratulations to Bennett, saying he “looks forward” to working with him. He also said in a statement that “Canada and Israel are close friends bound together by shared democratic values, a long history of cooperation, and vibrant people-to-people ties.”