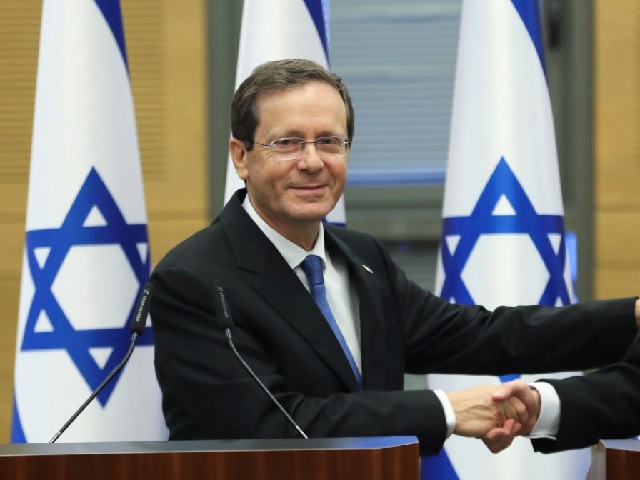 Wishes from several global leaders including US President Joe Biden and Russian President Vladimir Putin poured in on Wednesday after Isaac Herzog, the chairman of the Jewish Agency and former head of the Labor party, was elected Wednesday as Israel’s eleventh president and is set to begin his term on July 9.

US President Joe Biden congratulated Herzog saying, “On behalf of the people of the United States, I extend my warm congratulations to Isaac Herzog on his election to serve as the 11th President of the State of Israel. Throughout his career, President-elect Herzog has demonstrated his unwavering commitment to strengthening Israel’s security, advancing dialogue, and building bridges across the global Jewish community. I am confident that under his presidency, the partnership between Israel and the United States will continue to grow and deepen.”

Meanwhile, Russian President Vladimir Putin said in a statement from the Kremlin that he hopes Herzog will further build on the existing ties between Israel and his country.

“Russia and Israel enjoy friendly relations,” Putin said. “I hope that your work as head of state will contribute to the further development of multifaceted and constructive bilateral cooperation, including interaction in international affairs. This undoubtedly meets our peoples’ fundamental interests.”

On the other hand, Biden also thanked outgoing President Rivlin and said he looked forward to hosting him in Washington “to honor his dedication to the enduring partnership and the close friendship between our two nations.”