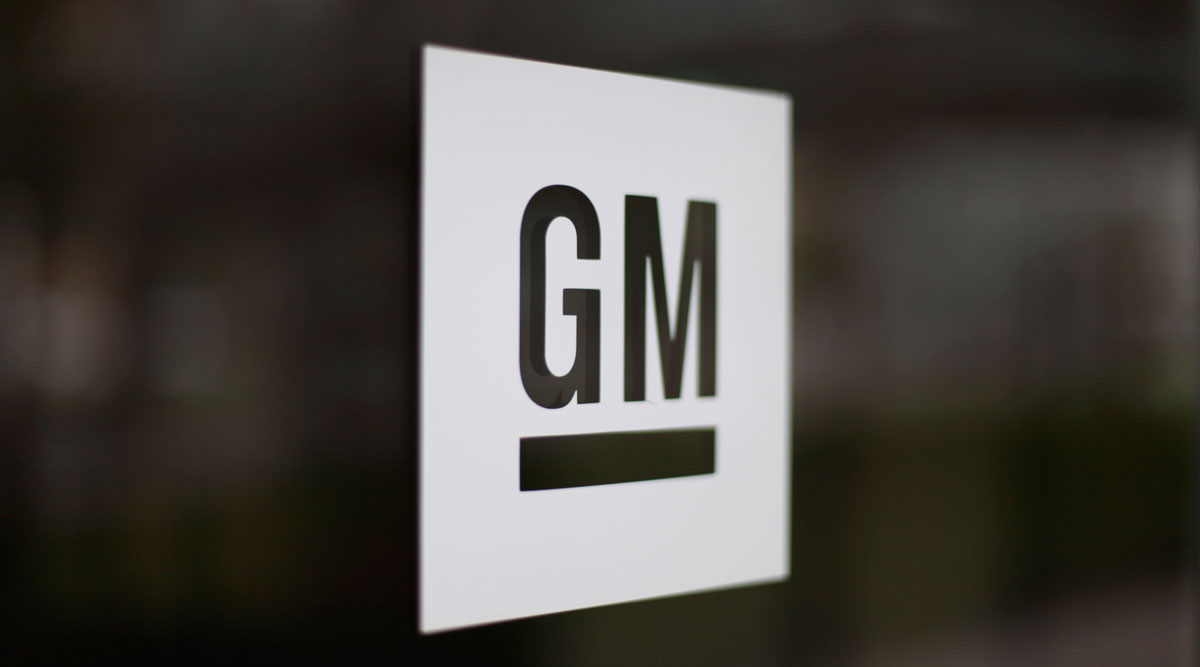 Just after a few weeks of recalling vehicles in the US for a transmission oil leak, General Motors faced a massive setback on Monday, when the National Highway Traffic Safety Administration (NHTSA) said the automaker must recall 5.9 million 2007-2014 model year trucks and SUVs because the inflators “are at risk of the same type of explosion after long-term exposure to high heat and humidity as other recalled Takata inflators.”

General Motors will now have to recall about 7 million big pickup trucks and SUVs worldwide to replace potentially dangerous Takata airbag inflators, which will potentially cost the Detroit automaker an estimated $1.2 billion- about one-third of its net income so far this year. The company confirmed the estimated cost on Monday and said it will recall 7 million vehicles worldwide, including 544,000 in Canada.

The automaker had petitioned the agency four times starting in 2016 to avoid a recall, arguing that the airbags did not pose a safety risk.But the National Highway Traffic Safety Administration on Monday denied the petitions, saying the inflators still run the risk of exploding. In reaction to the Monday mandate, GM said it still believed “a recall of these vehicles is not warranted based on the factual and scientific record.” The company said it “will abide by NHTSAs decision and begin taking the necessary steps.”

According to the NHTSA decision, the authority states that the defect in rare instances will lead to airbag inflators rupturing and sending potentially deadly metal fragments flying – especially after long-term exposure to high humidity. Twenty-seven people have been killed worldwide by the exploding inflators including 18 in the U.S.

NHTSA said in a prepared statement that it analyzed all available data on the airbags, including engineering and statistical analyses, aging tests, and field data. “Based on this information and information provided to the petition’s public docket, NHTSA concluded that the GM inflators in question are at risk of the same type of explosion after long-term exposure to high heat and humidity as other recalled Takata inflators,” the agency said.