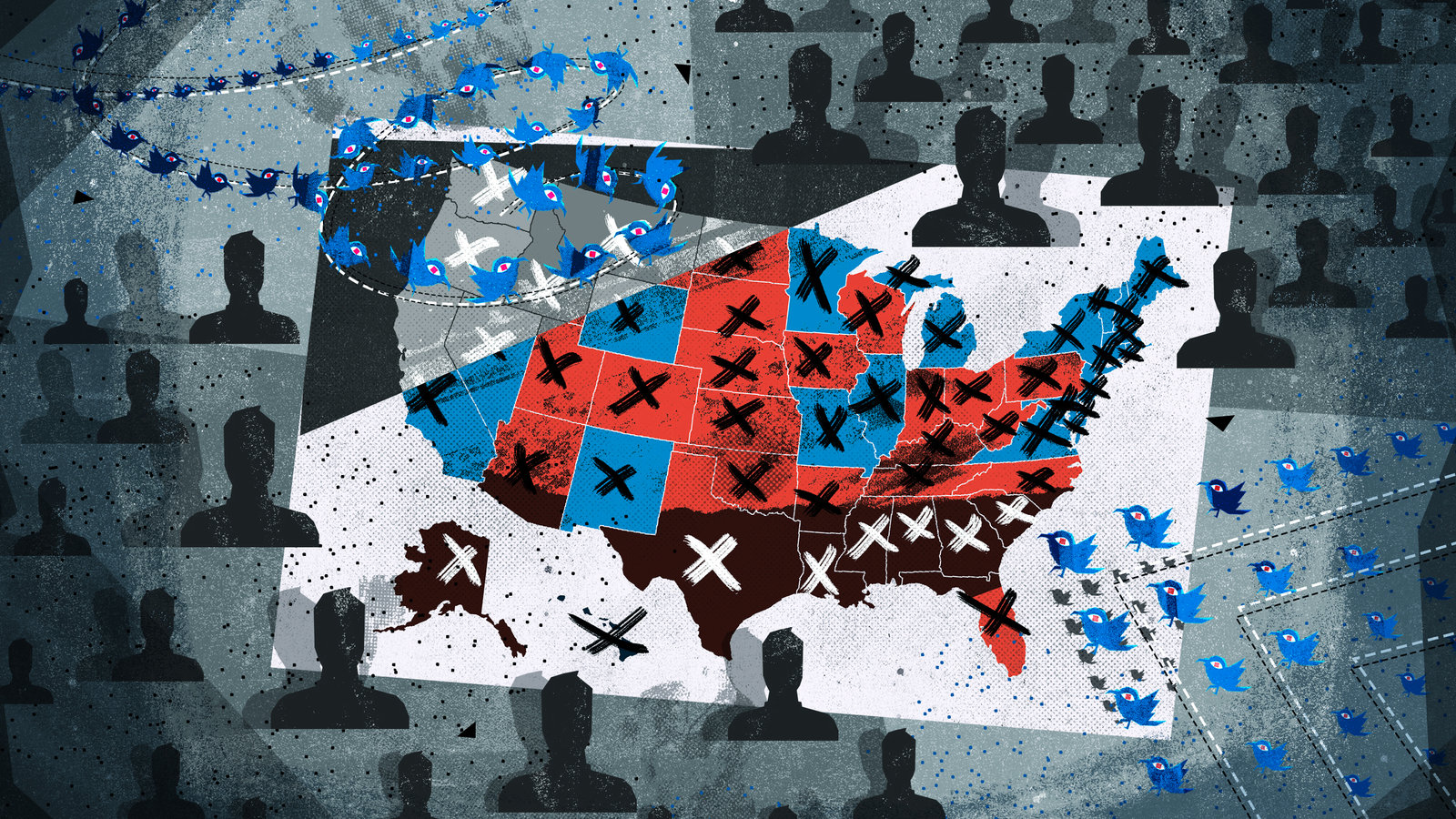 After Facebook’s move to discontinue ads a week before the elections, along with an ongoing survey in which they’re paying users to log off, to figure out the impact social media has on the elections, Google and Twitter have said they are clamping down further on misinformation online.

In anticipation of numerous false claims and misleading posts ahead of the November vote, Twitter said it plans to more aggressively label and remove election-related tweets that are inaccurate. Search engine Google said it would screen more auto-complete results to avoid voters being misled, particularly over reports claiming an early victory. On Thursday, Google said that incorrect information about election results would not show up in searches.

One of the main concerns is that the widespread use of mail ballots in the US election due to the coronavirus pandemic could cause significant delays in tallying results. Experts fear this could allow misinformation to gain traction. Twitter’s changes could also affect tweets claiming victory before election results have been certified, along with misleading posts about ballot tampering.

In an official blog published on Thursday, Twitter claimed, “We will not permit our service to be abused around civic processes, most importantly- elections. Any attempt to do so – both foreign and domestic – will be met with strict enforcement of our rules, which are applied equally and judiciously for everyone.”

Social media firms have been under pressure to combat misinformation after US intelligence agencies determined Russia used their platforms to meddle in the 2016 presidential election. This information was also released on Friday, by Microsoft, wherein the tech giant said hackers with ties to Russia, China, and Iran were attempting to snoop on people and groups involved with the US 2020 presidential election.

According to a BBC report, Google’s changes to autocomplete results, which predict what users are searching for, will remove predictions “that could be interpreted as claims for or against any candidate or political party”. It will also remove the function that attempts to predict and complete search terms when people look up the status of voting locations, voting requirements, or methods. However, users will still be able to search for this information.