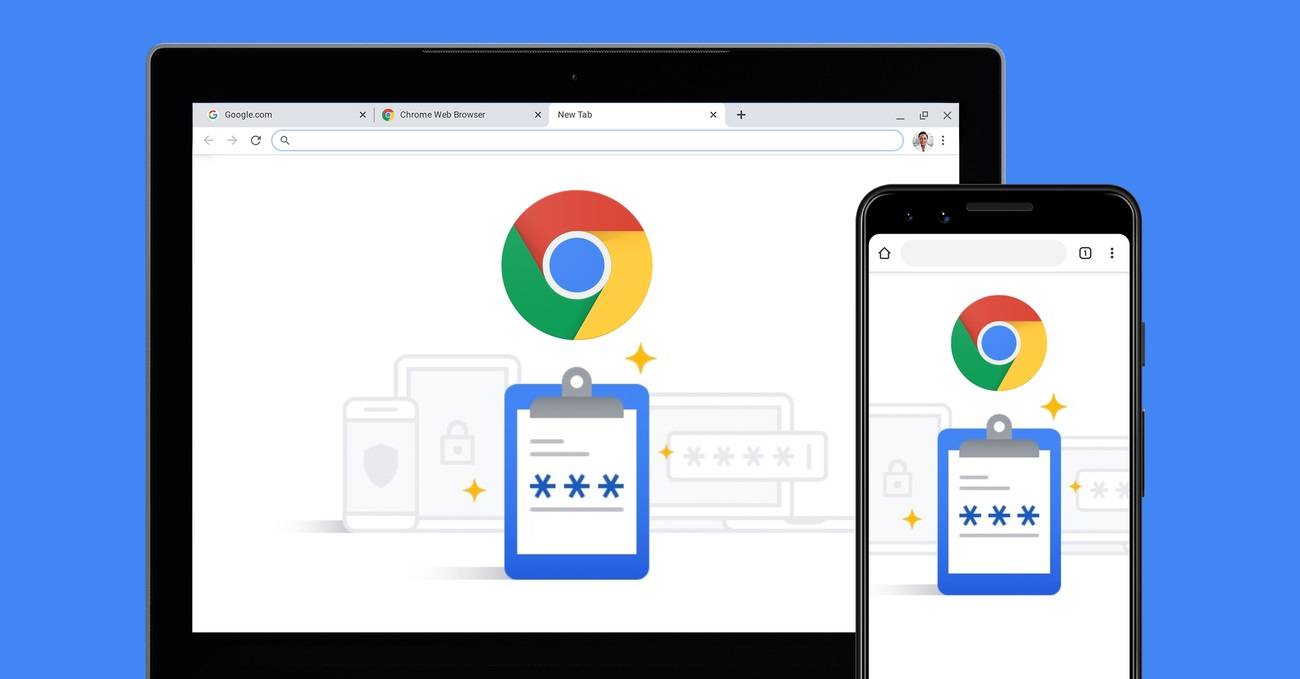 Rolling out an all-new update for Google Chrome, Google has introduced faster tabs and a few other features to help Chrome be a little more considerate to those struggling with Work From Home woes.

The company has announced a performance update that it says will make tabs load 10% faster. Chrome will also enable an easy organization of related tabs, into combined groups. A feature that was first announced in May, this will allow users to expand and collapse several tabs, as one.

Based on beta user feedback, Google is tweaking how tab groups work, as well. Chrome will now allow users to collapse and expand their tab groups, so you can focus on the ones you need to access for the time being, without hindering your user experience.

Google claims this was the most popular request it heard from those who were using tab groups during tests. Also, Google is introducing a new touchscreen interface for tabs designed for laptops being used in tablet mode, coming to Chromebooks first. This will make it easier for users to flip through tabs.

Other updates include the ability to hover your cursor over tabs to see a preview thumbnail of the page. This update is aimed at fixing the problem of not being able to differentiate between familiar tabs when you have loads of them open.

On Android’s version of Chrome, if you start typing a page in the address bar, you’ll see a suggestion to switch to that tab if it’s already open. Android users will also gain simplified URL sharing to make it easier to copy links and share with other devices or send links through other apps. In addition, android users will also be able to print the page or even generate a QR code to scan or download. The new QR code feature will make its way to Chrome on the desktop, too, and will be accessible from a new QR code icon in the Chrome address bar.

“These days, people are spending a lot of time in their browsers to get things done, whether for work, school or something else,” Alex Ainslie, Chrome’s director of UX, said in a blog post on Tuesday. “And while some write out a formal to-do list to keep track of tasks, for others, their to-do list is their tabs in Chrome.”

Though the announcement was made by Google on Tuesday, the new features will roll out gradually to Chrome users in the coming weeks, in order to maintain the browser’s stability.