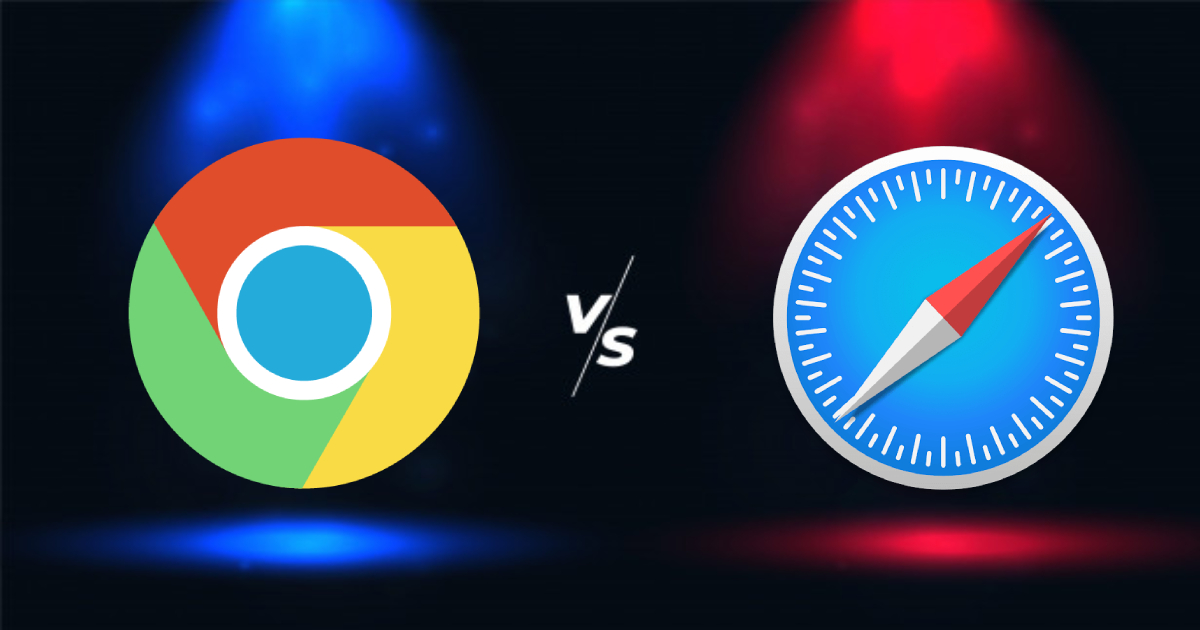 Chasing Safari’s whopping speedometer, Google has claimed that its latest Chrome update (version M99), is setting records for being even faster and more responsive on Macs than Safari.

According to Google, the new version of chrome is faster than ever on M1 Macs, at around 7% faster response than Safari. In a blog post on its Chromium blog, Google has broken down the improvements made to Chrome’s speed over the past year.

The blog notes that Chrome M99 apparently set a speed record with a score of 300 on a benchmark created by Apple’s WebKit team. Google notes that it ran its tests on a 14-inch MacBook Pro with a 10-core M1 Max chip and 64 GB of RAM. The blog reads, “Combined with recent graphics optimizations (namely, pass-through decoder and out-of-process rasterization), our tests have also shown Chrome’s graphics performance to be 15% faster than Safari. Overall, since launching Chrome on M1-based Macs in late 2020, Chrome is now 43% faster than it was just 17 months ago!”

Apart from the update on Macs, Google also wrote, “Chrome continues to get faster on Android as well. Loading a page now takes 15% less time, thanks to prioritizing critical navigation moments on the browser user interface thread.”